Rovio Kicks Off Angry Birds Superstars With An Exclusive Competition 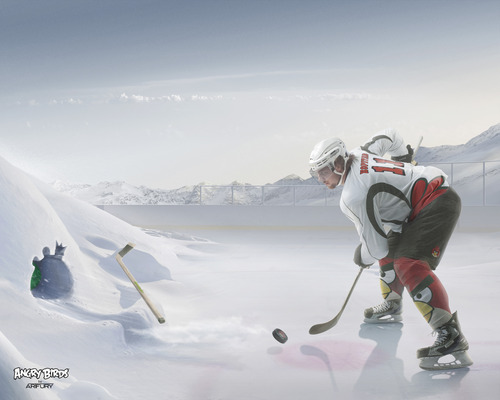 “Here at Rovio HQ we just love art. Especially when it involves our beloved Angry Birds. And even more so when it’s exclusive!

Angry Birds Superstars is a run of limited edition prints, with our new superstars doing what they do best, Angry Birds style! A must-have for any NHL or NBA fans… Or Angry Birds fans for that matter!”

The company is giving away 4 signed copies of these images, so if you want to snag yourself an exclusive print signed by Anže Kopitar or Andrew Bynum, now’s your chance. Here’s what you need to do to enter the competition:

Competition closes on Friday February 8 at 3pm GMT and all entries will be judged, with 4 winners announced the following week. If you can’t wait that long, then remember, prints are also on sale on Amazon! 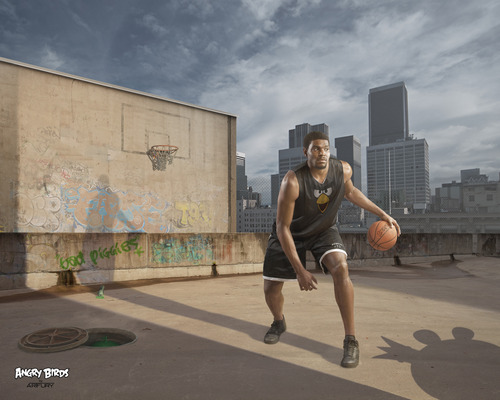