China has been in the news lately thanks to their epic knock-off Apple Stores in Kunming. The Chinese market is a large one, and is responsible for Apple’s increasing quarterly profits. Speaking of China, Rovio is making some huge inroads into the nation’s iOS market. 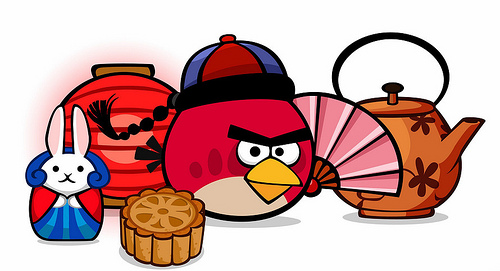 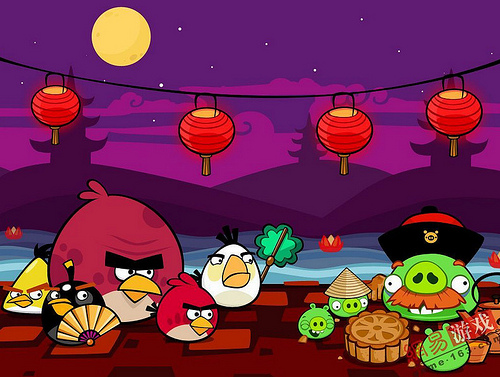 Rovio’s CEO had this to say:

“We are delighted to be fully operational in China. China has great potential for growth, but just as exciting is the opportunity to build a creative franchise, a marriage of virtual and real life, that is special for China and exciting for our Chinese fans.” 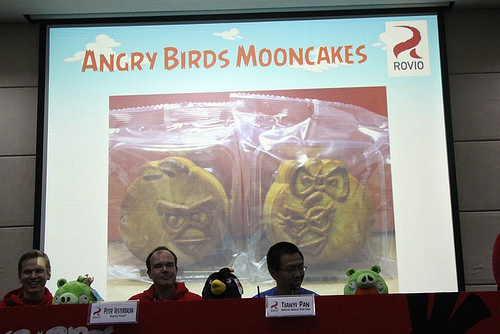 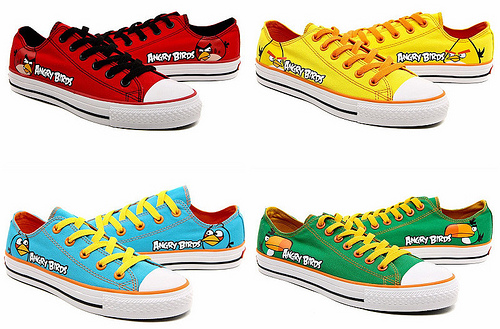 It’s unbelievable the amount of success Rovio has achieved–all by creating a game on iOS that launches birds into angry pigs. It’s the recipe for smash hits.

Hmm…will we ever see a Canadian version of Angry Birds Seasons? I’d like it to be a combination of polar bears, beavers, back bacon, maple syrup, igloos and hockey sticks.