A week after the Finnish game maker and animation studio announced its profit warning, Rovio has now announced that its head of games, Wilhelm Taht, will be leaving effective immediately. 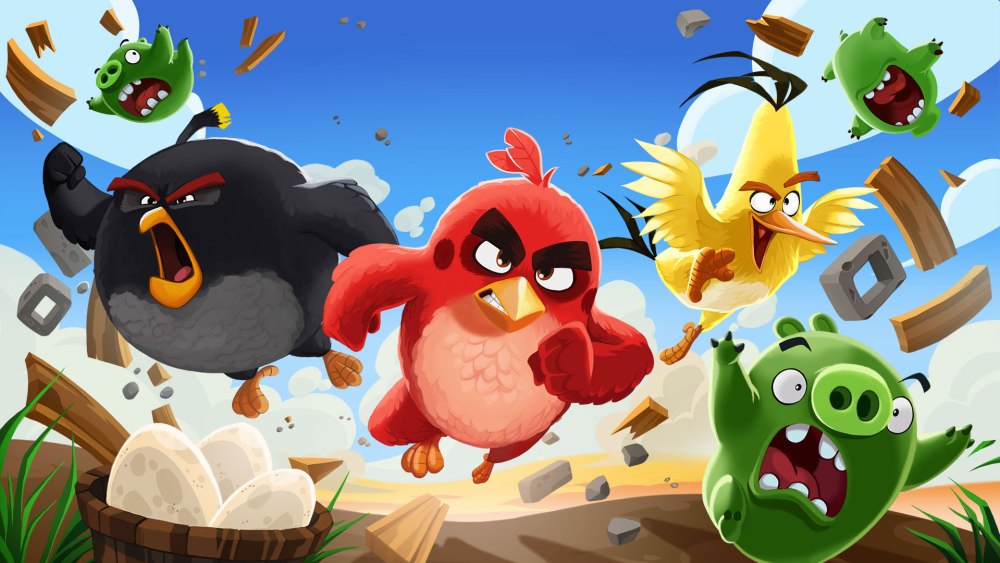 According to a new report from Reuters, Taht is leaving with immediate effect for personal reasons and Chief Executive Kati Levoranta is assuming his position for the time being.

“It’s time to pass the hoodie and move on,” Taht said in a statement, without giving reasons for his departure.

Rovio has also announced that it will close its London office and lay off its seven staff there, effective immediately.

“It’s with a heavy heart that I tell you the @rovio London Studio is going to close,” studio head Mark Sorell said. “Sad times for us, but I look back with genuine pride at my time with these talented and kind people. Been quite a ride.”

Rovio had planned to launch a 20 person London studio – although only around seven people were ultimately hired – to spearhead its drive into multiplayer and massively multiplayer online games.

The company’s shares, which debuted at €11.50 euros apiece in September, fell a further 10 percent to a new low of €4.30 as the company gave new financial details that some analysts said were worse than expected, even after the profit warning.

Rovio has struggled to capitalize on the early success of its Angry Birds franchise, with the company expanding the mobile game into a film series with the Angry Birds Movie in 2016.