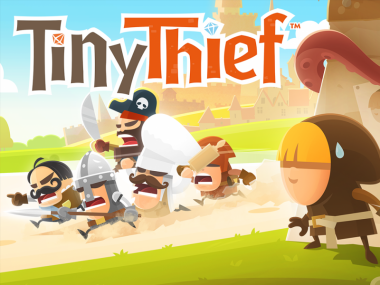 As expected, Rovio Stars has today released its all new puzzle-solving game called Tiny Thief, which is now available for download on iOS and Android. The game, which is a beautiful stealth adventure developed by Barcelona-based 5 Ants, features some seriously mind-boggling puzzles, with tons of surprising interactive gameplay elements.

“In a world of greed, corruption and injustice, one little guy decides to stand up for the little guy! Say hello to Tiny Thief, an unconventional hero who uses cunning and trickery to out-smart his opponents across six epic medieval adventures. But beware! He faces fearsome foes, like the Dark Knight, rogue pirates and even a giant robot!”

Tiny Thief, who is a blond hooded hero, must outsmart opponents across six “epic quests” and save a princess and kingdom in danger. Along the way, players will square off against enemies like the Dark Knight, rogue pirates, dragons, evil sheriffs, and even a giant robot. 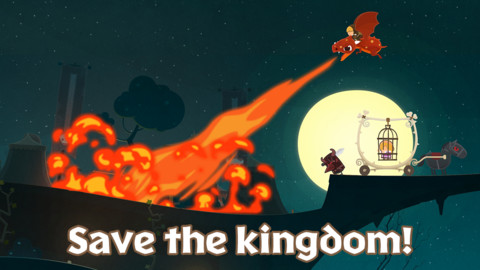 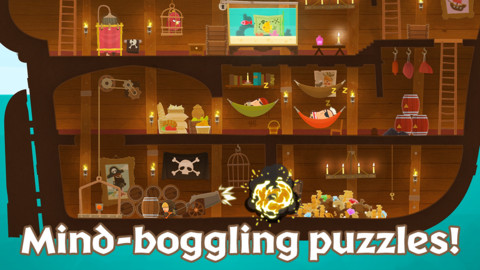 You can grab the universal iPhone / iPad download from the App Store at the following iTunes link: