Rovio has teased to its fans they have some ‘big news’ coming on Monday, which looks to be a new Angry Birds Star Wars game, coming July 15th, based on the image shown below (look at the obvious shadow on the rock, which alludes to a similar poster from Star Wars Episode 1: The Phantom Menace): 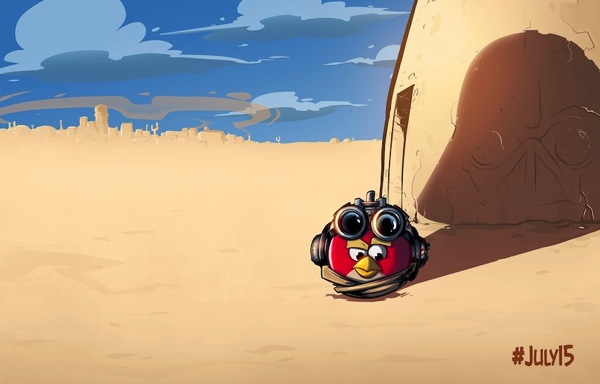 Can you seem the similarities compared to the poster(s) below? 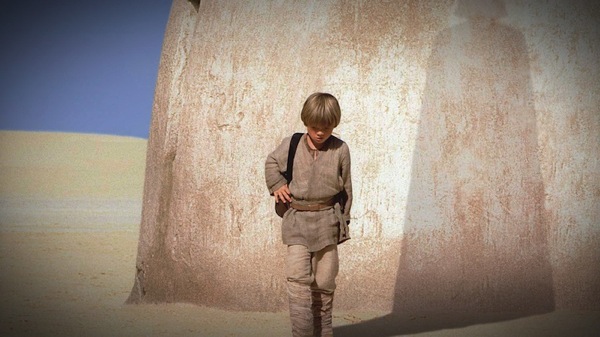 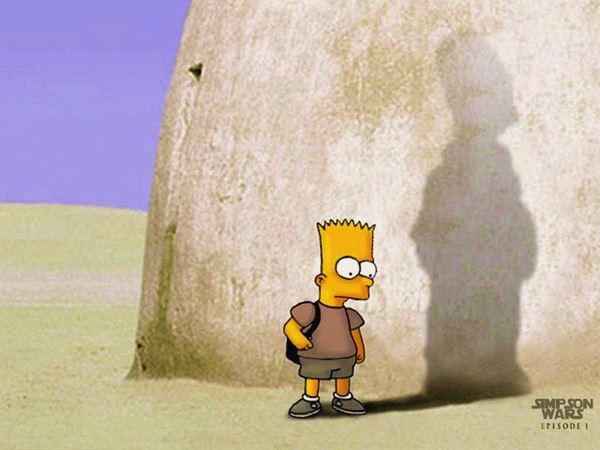