Rumour: Next iPhone to Launch in September [Digitimes] 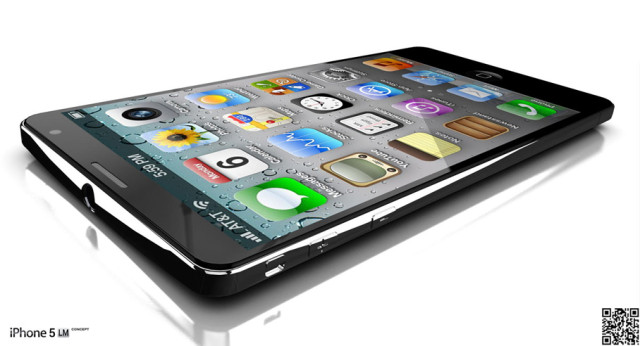 Another day, and more rumours from the Far East publication, Digitimes, published in the early morning hour today. This time around, they have pegged the next iPhone is slated to launch in September, as their sources have noted manufacturer Pegatron has landed the contract to build the next-generation device:

Pegatron Technology reportedly has landed orders for a new-generation iPhone to be launched in September and a 10-inch iPad to be launched in the fourth quarter, according to Taiwan-based supply chain makers. Pegatron is currently an OEM for the iPhone 4S and new iPad.

Last August, Digitimes also noted the next ‘iPhone 5’ would ship in September, and to also be manufactured by Pegatron. The iPhone 4S debuted worldwide later in October. As part of today’s report, Digitimes claims a new 10-inch and 7-inch iPad will debut later this year, with the latter to arrive in August. If history repeats itself, expect to see a new iPhone this Fall, with many expecting it to be called just the ‘new iPhone’.