Apple announced at WWDC 2012 OS X Mountain Lion would become available to customers in July. We are now in the latter half of the month and according to the latest whispers, the newest version of Apple’s operating system will launch on July 25th, according to 9to5Mac. 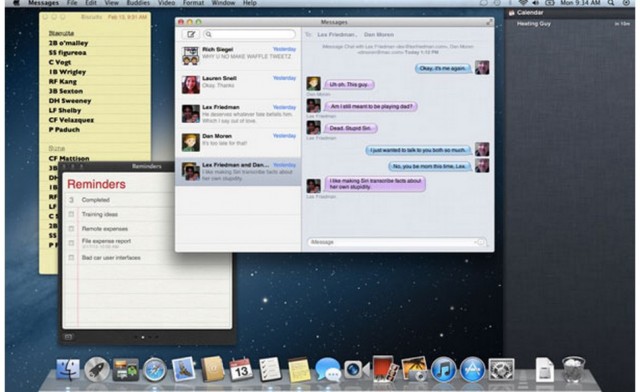 Last year Apple announced the launch date for OS X Lion during their Q3 earnings call for the day after. This year’s Q3 earnings call is slated for July 24th, and if history repeats itself the July 25th launch date for Mountain Lion sounds really plausible. Moreover, their sources have noted Apple Stores in the U.S. and worldwide are rumoured to have ‘overnights’ on July 24th, in other words setup and prepare stores for the big launch the next day.

Regardless, there’s only two weeks or so for Apple to release OS X Mountain Lion within their promised July timeframe, so just expect a launch to be imminent. Just a week ago, Apple released the golden master version of Mountain Lion to developers.