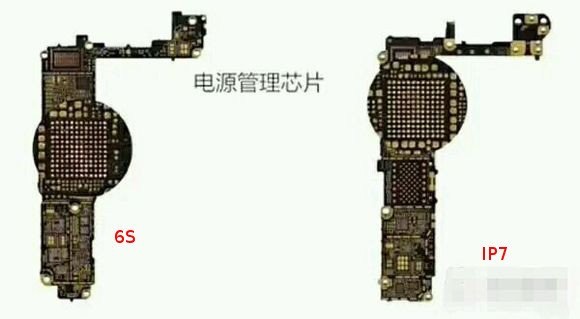 The iPhone 7 has been rumoured to be a modest upgrade, when compared to the iPhone 6s. However the phone will still have some very noteworthy features and additions.

A new rumour, which is based on an unverified Twitter source , suggests the iPhone 7 could support fast charging speeds. Specifically, the tweet notes that the device will support “at least five volt two amp charging.”

#Apple according to the source (??i??) seems #iphone7 will support #fastcharge at least 5V2A pic.twitter.com/Lu0AqnVHud

Currently, iPhone support a one amp / 5 watt charger, but it’s not a secret that Apple’s smartphone can be charged faster with the iPad’s 2.1 amp 12 watt charger. If the rumour is true, the upcoming iPhone will support fast charging with the adapter that comes with the device.

This is the first time fast charging has been put on the rumour list for the iPhone 7. The tweet definitely states a feature that is plausible, however there is no verification that the rumour is credible. The source also is unnamed and has no track record of iPhone rumours, so take this report with a grain of salt.

Apple's new Crash Detection feature, available on iPhone 14 and the company's latest Apple Watch models, is designed to automatically contact emergency services in the event of a severe car crash.  However, it can sometimes mistake a rollercoaster ride for a car crash (via Reddit). One Reddit user found this out the hard way when...
Nehal Malik
12 mins ago

Amazon announced on Wednesday a new lineup of Fire TV Omni televisions, this time with QLED and also its “smartest TV lineup ever.” The new Fire TV Omni QLED Series is available in 65 and 75-inches, with 4K Quantum Dot Technology (QLED) displays and full-array local dimming for up to 96 zones. Dolby Vision IQ […]
Gary Ng
15 mins ago