Less than a week ago we revealed Ottawa was getting its second Apple Store, as revealed in a job posting on Workopolis. This would bring an additional store for the Ottawa area to join the existing Rideau location.

The rumoured location of this new store is at Bayshore Mall, roughly 16 kilometres southwest of the Rideau location. Within Bayshore, the rumoured location appears to be a retail space occupied by a former Gap Kids store. Take a look at the pictures below, as they clearly show the classic Apple ‘black’ construction colours: 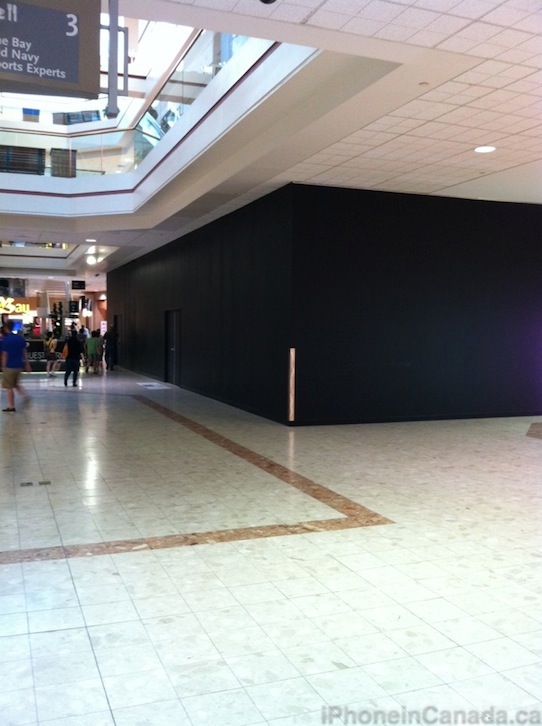 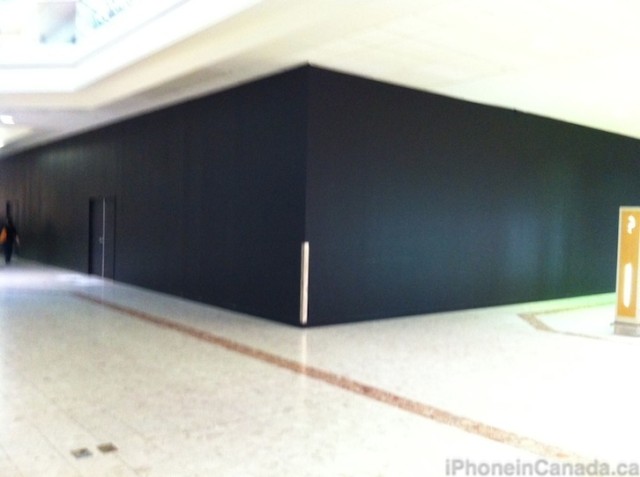 Our tipster asked the mall’s info desk about an Apple Store coming and their response was “they’re keeping us in the dark about it.” We’re not surprised at that answer. Once the store is close to its opening date, the white Apple logo will adorn the exterior of the store.