This New Hack Can Run CarPlay On An iPhone 6 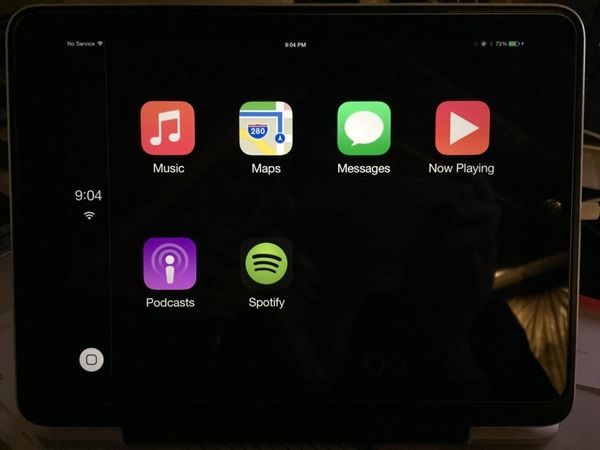 With the help of a new hack from developer Adam Bell, you’ll soon be able to put Apple’s CarPlay on your iPhone 6 and try it out without the need for a compatible in-car infotainment system (via CultofMac). The upcoming hack however requires a jailbroken iPhone, means you’ll need to give Pangu’s recent iOS 8 jailbreak a go before trying this CarPlay Cydia tweak.

Despite not quite being ready for primetime just yet, Bell’s nifty jailbreak means that users will be able run Apple’s CarPlay software on iPhones and iPads, as seen in the above picture.

There’s no ETA on the tweak’s release form the developer yet but we’ll be sure to update you once it’s available for download in the Cydia store.

Microsoft has revealed the first wave of Xbox Game Pass titles arriving on the service throughout October 2022. Kicking off the month, many of the games capture the spirit of the spooky season, leading into Halloween. This month, Xbox Game Pass subscribers can gain access to brand new titles available day and date such as...
Steve Vegvari
3 mins ago