The iPod Classic is, without a doubt, one of Apple’s best creations to date with many people still choosing to use it as their go-to MP3 player. And even though the device was officially discontinued in 2014, most of the iPod Classics still functional are even older than that. 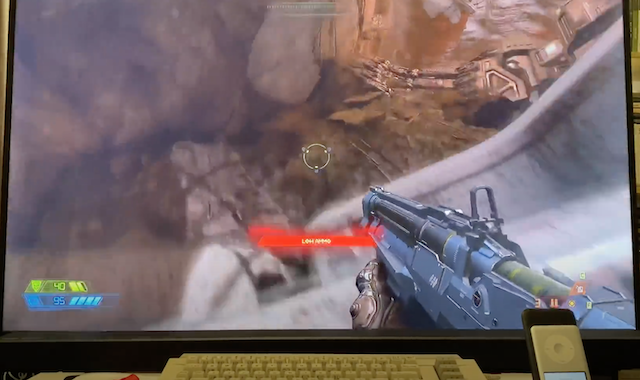 Last week, the folks over at DankPods showed us how you can upgrade your iPod Classic by replacing its HDD with an M.2 SSD fit for a desktop machine and now, they have shared another video showing how one can install and play Doom Eternal from an iPod Classic.

Check it out below and let us know what you think in the comments section.

The European Parliament has successfully voted on a proposal that sees the enforcement of USB-C adoption. As such, consumer electronic devices such as smartphones and wireless headphones are required to implement USB-C charging ports by the end of 2024. Therefore, Apple is forced to transition away from its Lightning connectivity in both its iPhone and...
Steve Vegvari
13 mins ago