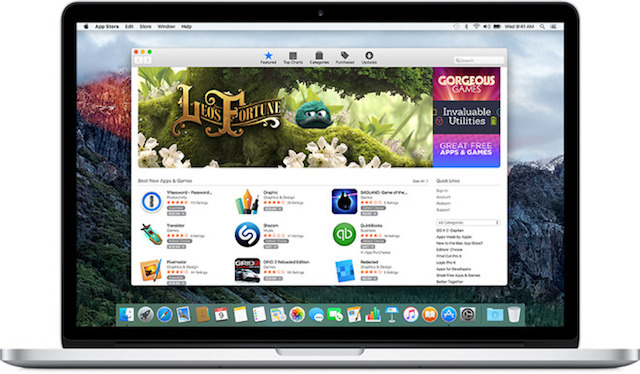 At a meeting earlier this month, Apple’s software chief Craig Federighi told the employees that the company is planning to delay the launch of some of its new iOS features until next year, in an effort to address criticisms that it has put new products and features ahead of ensuring quality.

Now, another report by Axios is claiming that even though the iPhone maker’s push for performance and security improvements over new features will also apply to this year’s Mac software, one of the key features is still on the roadmap for 2018 i.e. the ability for Macs to run iPad apps.

“Apple is trying to shift more energy to improving the quality, performance and reliability of its software, while introducing enough new features to satisfy its customer base. On the Mac side, this is taking the form of a new project around security as well as improvements in performance when waking and unlocking the system.

The signature new feature for the Mac — the ability to run iPad apps — is a significant undertaking that adds a high degree of complexity to this year’s OS release.”

A similar report by Bloomberg last year had also claimed that Apple had an internal project to allow apps to run across iOS and Mac computers, in order to allow apps on the Mac to be updated more frequently like their iOS counterparts, and also be of higher quality than their current state.

Geekbench scores allegedly belonging to Apple's upcoming "M2 Max" chip were recently spotted and shared online by known Apple tipster ShrimpAppePro (@VNchocoTaco), giving us a hint at the kind of performance we can expect from the next iteration of Apple Silicon (via MacRumors). Apple is expected to release a pair of higher-end M2 chips in...
Nehal Malik
26 mins ago