Are you a Runkeeper user? The independent fitness app has announced it is set to be acquired by ASICS, in an announcement made at shortly after midnight this morning, or 5:30PM in Japan, where ASICS is headquartered, in Kobe. 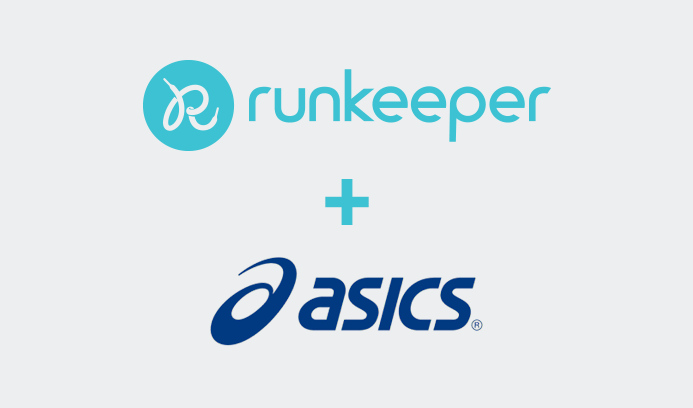 Here’s what Runkeeper founder Jason Jacobs had to say about the new partnership:

Partnering with ASICS to fulfill this vision together makes a ton of sense. We both have deep roots in and focus on running as a core component of the fitness experience. There is strong alignment between our brands and core values. And from people using our Shoe Tracker feature in the app, we know that ASICS shoes are by far the ones that Runkeeper users run in the most!

From the end-user standpoint, not much will change. Not only will the Runkeeper product carry on, but we will be able to move even faster. We will be able to pursue the vision we’ve set out to pursue all along, with a partner that can bring many resources to bear that we couldn’t fathom having access to on our own.

Jacobs says for users things won’t change much but with their new resources, they’ll be able to “move even faster.” What’s interesting about this acquisition is Runkeeper notes ASICS shoes are the most popular shoes worn by users of their Shoe Tracker feature within the app. This most likely helped the deal come together.

Yet another fitness start up has been acquired by a sports company. Runtastic was acquired by Adidas last August, while Under Armour swallowed Endomondo and MyFitnessPal in 2015 as well.

Runkeeper has over 33 million registered users worldwide. You can bet ASICS will love all the customer fitness data they’re acquiring.