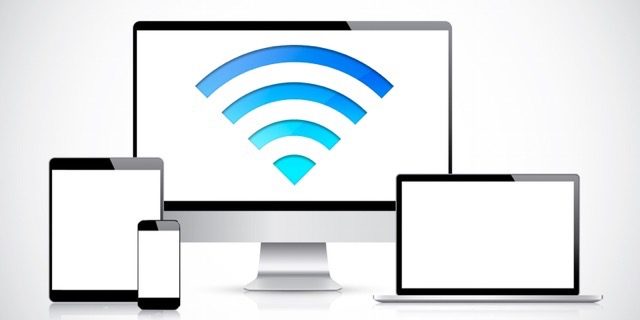 A new report from CBC explains that due to the increased internet usage from more and more people staying at home during the COVID-19 pandemic, the Liberal government hopes to accelerate plans to improve access to high-speed Internet in rural and remote communities.

“The current crisis has reinforced the fact that high-speed Internet access is no longer a luxury,” said Marie-Pier Baril in a statement to CBC News.

While there currently isn’t a clear plan to improve internet access, the report states that “all options are currently on the table.”

“While timelines are being worked out, we recognize the urgency and we recognize that this is also a big part of supporting our economy post-pandemic,” Baril said.

With an increasing number of Canadians working from home, there has been a spotlight on areas that lack the connectivity to allow their citizens to do so, including some MPs who have had difficulty connecting to video calls and virtual Parliamentary meetings.

Maryam Monsef, minister for women and gender equality and rural economic development, said there is now “more urgency” than ever before.

“Folks are asking us to consider increasing investments, they’re reminding us that these investments post-COVID will also act as stimulus for economies across the country, and those who come from the smaller communities are asking us to consider including a pathfinding service, if you will, for those communities who don’t have the capacity for grant writing as others do,” Monsef explained.

Bell is among the companies who have announced they plan to speed up some rollouts in response to COVID-19. It announced last week it will be delivering its fixed wireless internet to some 137,000 more homes than it had planned to by this point, while Telus said in mid-April it will expedite some capital investments in Alberta, which will include rural broadband.

The British Columbia government, for its part, has added a new stream to its $100-million CAD Connecting British Columbia Program in response to the pandemic, accepting applications for projects that can be implemented immediately to upgrade networks and expand bandwidth and coverage.