Russia’s Federal Anti-Monopoly Service has started an investigation against Apple following allegations of iPhone price-fixing in the region, Reuters is reporting. The authority highlighted that it had opened its case after an appeal from a citizen with information that identical prices had been set for iPhone 6s and iPhone 6s Plus models, which appeared in Russia in October 2015, at 16 major resellers. 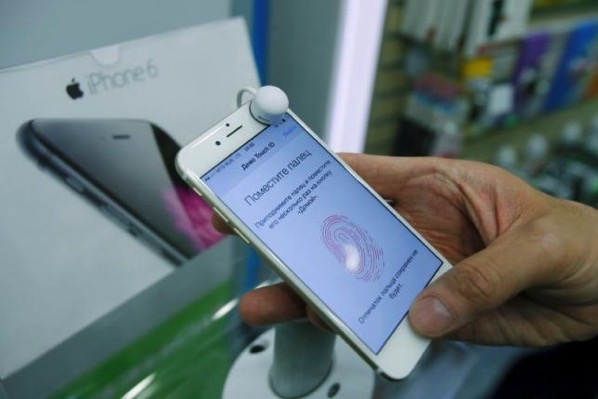 “The Anti-Monopoly Service sees signs of price fixing violations in the Russian Federation at Apple iPhone resellers, which resulted in the same prices for these smartphones,” a statement said. The anti-monopoly body added that an investigation had showed that resellers had set identical prices and kept them at that level for a certain time period, including for other models.

MTS and Euroset, two of the resellers mentioned in the anti-monopoly service’s statement, declined to comment. Similarly, a representative for Apple in Russia did not comment on the matter.