Apple is being sued by three major record labels in Russia over a trio of apps that lets users listen to music without paying for it. 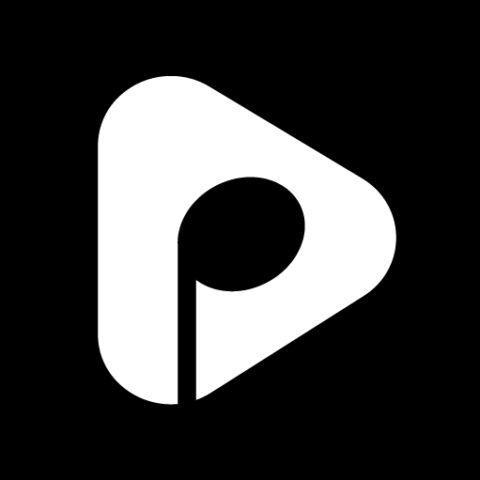 According to a new report from TorrentFreak, Sony Music Entertainment, Universal Music and a division of Warner have filed applications for a preliminary injunction against Apple at the Moscow City Court. The complaints target three apps, all currently available on the App Store, that reportedly enable users to access music without paying for it.

The apps — “PewPee,” “iMus,” and “Music Downloader & Player” — all allow their users to freely access copyright-protected music that they would normally have to pay for.

Recent amendments on an existing anti-piracy law in Russia have given copyright holders the right to ask the immediate removal of apps from app stores and compel ISPs to block the associated URLs. The law passed a few weeks ago, and the music labels proved themselves ready to take advantage of the new provisions, seeking to oust the pirate apps from Apple’s store immediately.

The pursuing parties described this suit as a “test run”, with other copyright holders standing by to see how it all plays out, it could signal the start of a swathe of lawsuits against vendors like Apple and Google, now that the law pins responsibility of these apps on the distributing marketplaces.