Moscow based company OAO Mobile TeleSystems (MTSS), the iPhone’s biggest wireless carrier in Russia, has blamed Apple for not lowering the iPhone’s price in the country and being too strict about how it’s sold (via Bloomberg Businessweek). Apple is currently selling the iPhone 4S at $1,000-plus price in the country making it a hard sell in a market where rival models go for as little as $120, executives from the Moscow-based company said at an event yesterday in New York. They further argued that Apple also requires that the carrier’s retail locations meet its standards, imposing additional burdens. 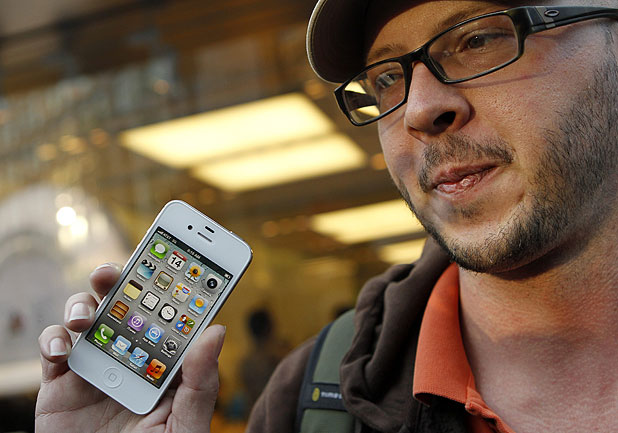 “They’re more in a dictatorship mode where they say, ‘This is what you have to do or you don’t get the iPhone,’” Vasyl Latsanych, the Russian company’s vice president of marketing, said at the event. “Being arrogant with your partners in big markets doesn’t pay off.”

The remarks exposed a rift for Apple in one of the largest emerging mobile-phone markets and added to concern that the iPhone maker is charging too much in developing economies.

“I firmly believe that people in the emerging markets want great products like they do in developed markets,” Cook said during the call on July 24. The goal “is to make the very best product, and that’s more important and overshadows all other things.”

Natalie Harrison, a spokeswoman for Apple, didn’t immediately respond to requests for comment.