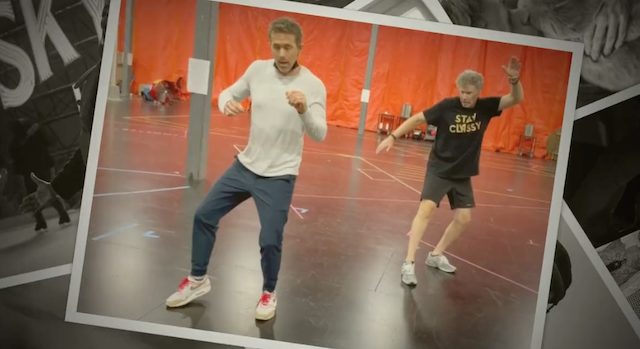 Hollywood star Ryan Reynolds has just taken to Twitter to share his ‘iPhoto Album’ in the form of a video, that shows the actor navigating a Will Ferrel-themed desktop on his Mac to open the Photos app.

Reynolds, best known for his role in “Deadpool,” appears to be promoting the upcoming holiday movie “Spirited” in the shared video.

During the video, Reynolds says he doesn’t “need anything fancy, just a little iPhoto” while navigating menus to create a slideshow from an album titled Boston.

Spirited, an upcoming Apple TV+ original,  is a retelling of “A Christmas Carol” starring both Ferrell and Reynolds. The film is written and directed by Sean Anders and John Morris.