RYOT Films Haiti in 4K on iPhone 6s Plus [WATCH] 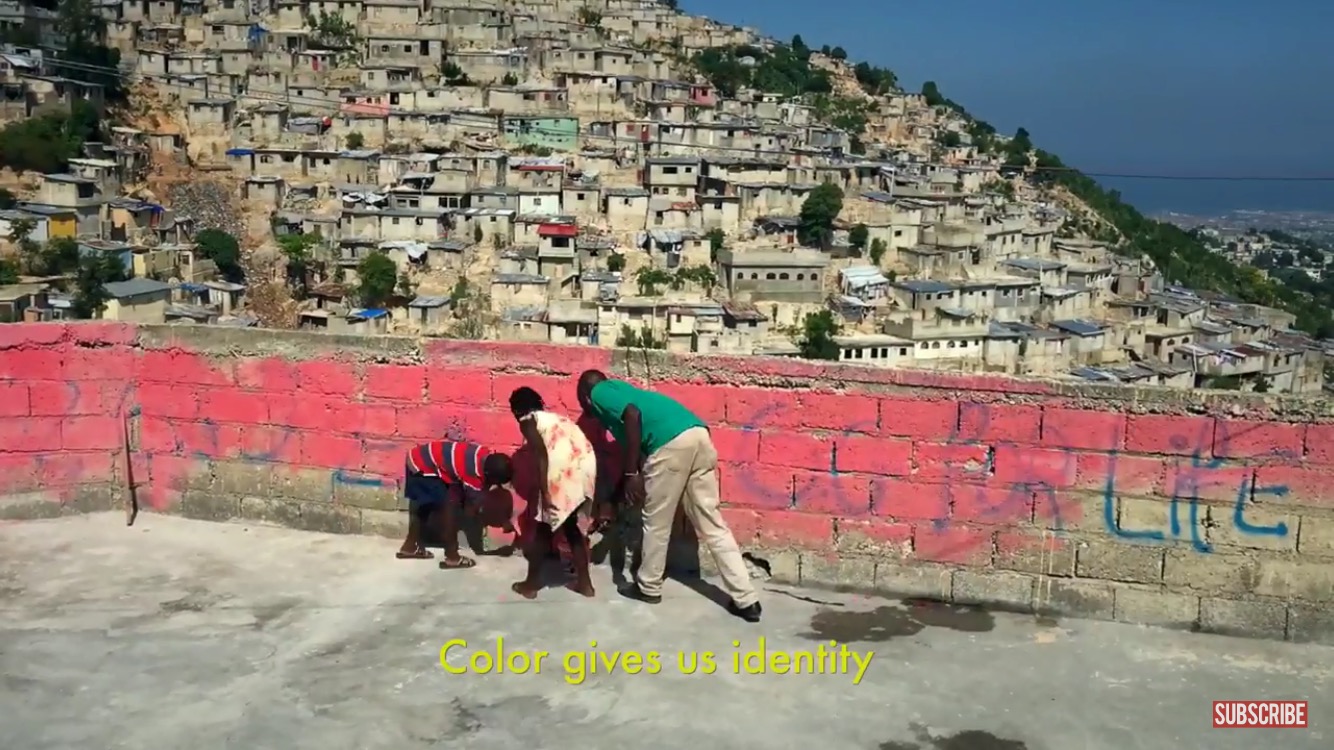 Yeah, today is that day of the year when analysts watch the length of lines outside Apple Stores worldwide. That’s right, the iPhone launch day many of us have been waiting for: The iPhone 6s and 6s Plus are available for purchase in Canada, the US, and another 10 countries.

Thanks to iFixit, we know what’s inside the new models, and we have a clue to what the upgraded camera is capable of: We’ve seen shots shared by reviewers and a set of images shot for the National Geographic. How about the 4K video recording capabilities of the iPhone 6s? RYOT grabbed their iPhone 6s Plus unit and took it to Haiti to test it. The result is just amazing (via Phil Schiller).

In short, the 5-minute-and-40-second video tells the story of one citizen from Jalouzi, one of the largest slums in Haiti. Painter Duval Pierre decided to help the area by colouring the entire town, literally. He helped painting everywhere: houses, buses, and the entire hillside.

The entire film is worth watching in its own right, not just because you can see the iPhone 6s Plus is capable of.