Samsung’s flagship smartphone Galaxy S8 Plus was rated as the best smartphone by Consumer Reports, a U.S.-based consumer magazine. Korean brands from makers Samsung and LG Electronics dominated the first four in the same ranking. The two Samsung devices came in well ahead of Apple’s iPhone 7 and iPhone 7 Plus. 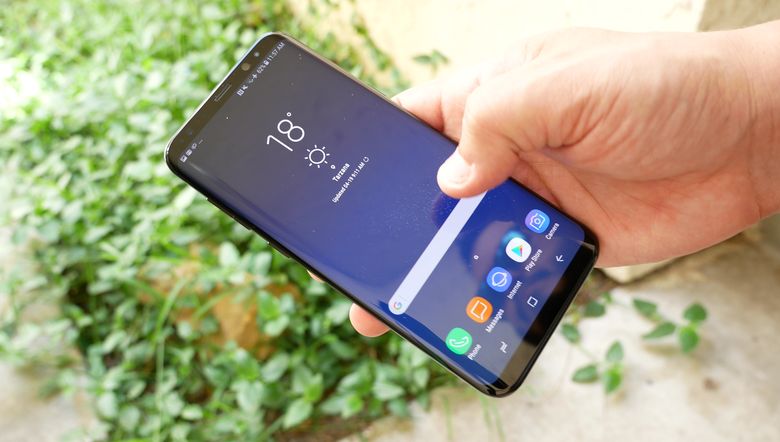 The Galaxy S8 Plus topped Consumer Reports’ smartphone ratings with a score of 82. The Korean tech giant’s Galaxy S8 and Galaxy S7 Edge ranked second and third by scoring 82 and 77, respectively. LG’s G6 and Apple’s iPhone 7 Plus made the fourth and fifth by a fraction while scoring a rounded number of 76.

The products rating publication praised the bright and colorful displays of Samsung‘s flagship smartphones while adding that both provide above average battery life and “stunning” cameras.

The outlet’s findings, after rigorous testing, also indicate that the S8 and S8+ are among the toughest high-end smartphones, successfully passing a dunk tank test, which was last year failed by the rugged S7 Active.

Of course, Apple is yet to officially launch its 2017 heavyweight contenders, but given the S7 Edge’s longevity on the Consumer Reports podium, the iPhone 8 will have to be both special and well-executed to move into first place.

Jerry Beilinson, a writer from Consumer Reports, said, “If you want a stunning camera, long battery life and gorgeous display in a water-resistant package, [the S8 or S8 Plus] could be the right phone for you.”