Earlier this morning, numerous Safari users on iOS and OS X worldwide were plagued by a crash issue when attempting to use the web browser’s search bar, reports The Verge. 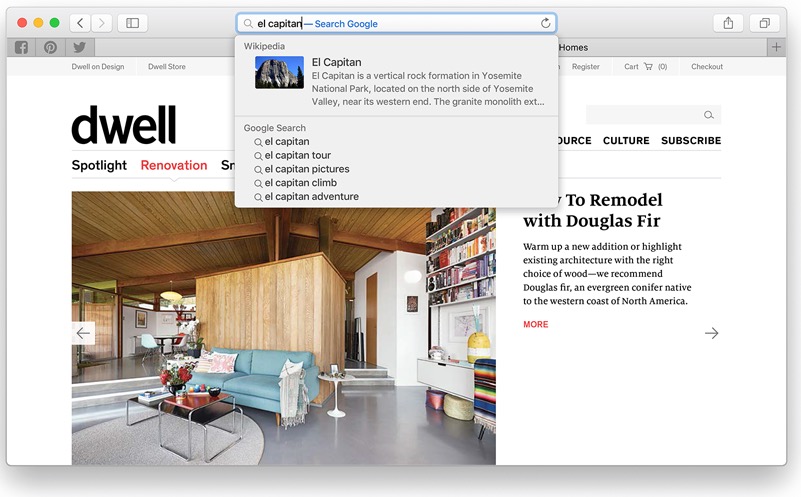 Developer Steven Troughton-Smith noted disabling search suggestions or browsing in a private tab would be a temporary fix for the issue, which did not affect all users.

If it’s working for you, you either: 1) have search suggestions turned off, 2) you have a cache. Fresh Safari doesn’t work

Apple has told The Guardian the issue has been resolved. For users still affected by the issue, another fix is to clear website data from settings by going to:

Earlier this week a website named CrashSafari was being shared on social media that caused iOS devices to crash. Apple told iMore they are looking into fixing that issue as well.

Were you affected by this Safari crash bug?