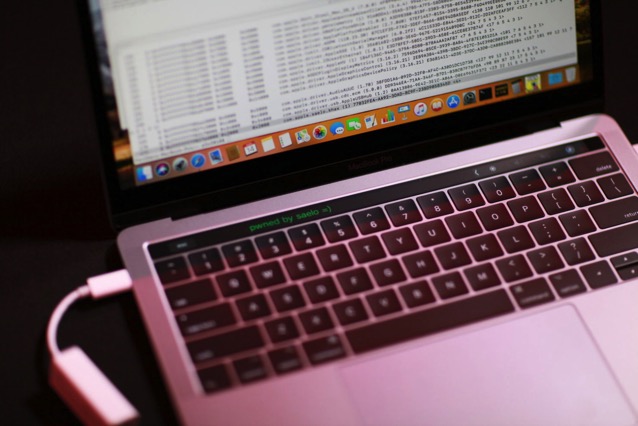 Richard Zhu, who bypassed iPhone 7 security protocols using two Safari bugs at the Mobile Pwn2Own event in November, attempted another Safari exploit but was unable to succeed within the allotted time due to a failure in the heapspray technique. He did however manage to successfully exploit Microsoft Edge with a Windows kernel EoP, earning him $70,000.

For those who aren’t familiar, Pwn2Own is an annual hacking contest that allows security researchers to find, share and demonstrate zero-day vulnerabilities impacting a range of modern software and hardware. Those successful get to keep the hacked device, hence the name “pwn to own”, in addition to receiving cash and other prizes.

The second day of Pwn2Own commences today and will include two more attempts at Safari.