Sal Soghoian, who left his role at Apple last year after leading AppleScript, Automator, and automation efforts at the company for nearly 20 years, has now started writing for MacStories, and will be covering automation services. He explains how app extensions that work across iOS and macOS, are not a replacement for true user automation on the Mac. 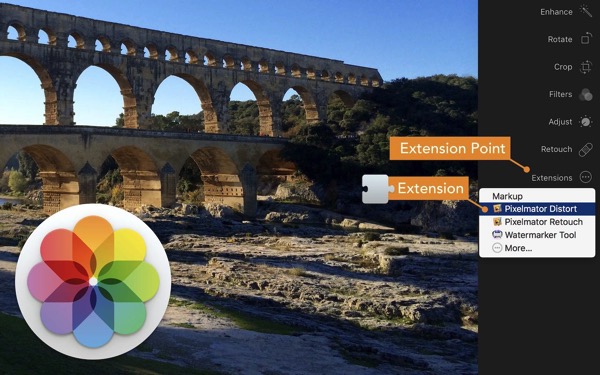 The author notes that by “User Automation”, he refers Apple Event scripting, Automator, Services, the UNIX command line utilities. While “App Extensions” are essentially application plugins that provide the functionality to perform specific tasks, the most important ability of App Extensions is that they can be used by apps other than the one in which they are contained.

On the other hand, User Automation represents multiple technologies and architectures whose purpose is to enable the user to create simple or extended workflows for performing repetitive tasks.

The technologies of User Automation operate with the user’s level of authority and are not restricted in the scope of their abilities: whatever the user can do, they can do. They have unrivaled access to the frameworks of the operating system, and to the extensive library of UNIX tools that ship with macOS. And most importantly, AppleScript, JavaScript (JXA), and Automator can directly query and control scriptable applications using Apple Events, the inter-application communication technology that has existed on the Mac since System 7.

Soghoian continues to argue in favor of “User Automation” in a lengthy article, which you can read in full at the source link.