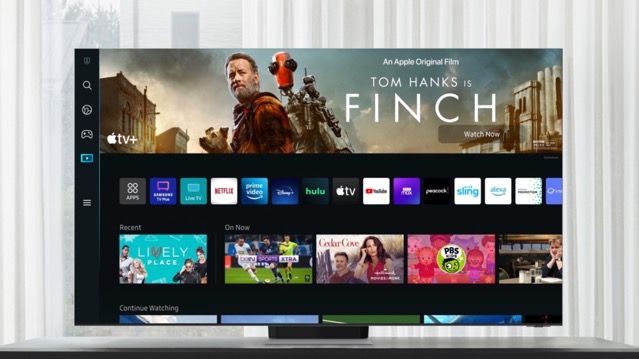 “The 2022 Neo QLED 8K is designed to fulfill the needs and empower the passion of our consumers, and the innovations are sparked by their experiences,” said Jong-Hee Han, Head of Samsung DX Division. At the heart of the 2022 model is the Neural Quantum Processor 8K with 20 independent neural AI networks. 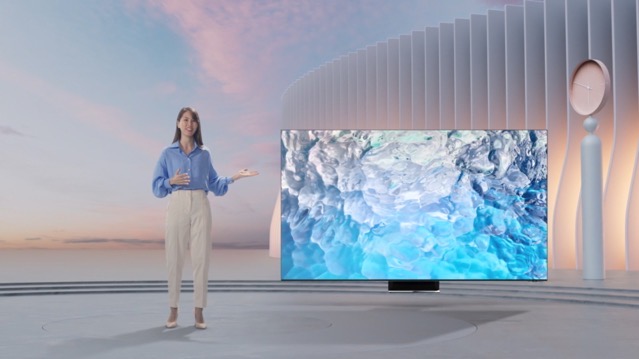 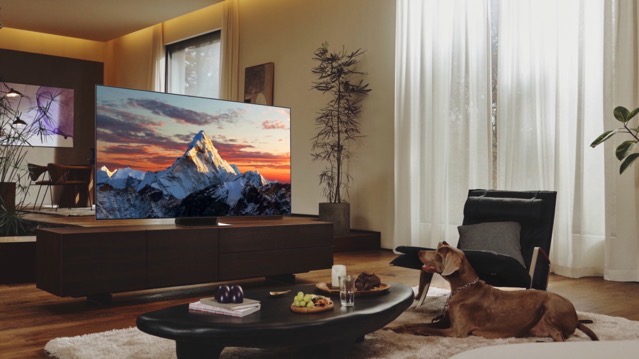 Samsung also introduced new accessories for its 2022 TVs, including a Slim Fit wall mount, a new Studio Stand, and an Auto Rotation accessory that extends the rotating capabilities of The Sero to the Neo QLED 8K

To get more information about Samsung’s latest announcements, visit this link.