Earlier this month, Sunny Lee, CEO of Samsung, when asked about Apple’s likely debut of a wearable, had said that “this is what we want”, indicating they can’t wait to copy what Apple has to offer and today already, the Korean copycat giant has announced that its next smartwatch will also feature NFC and mobile payments, just like the Apple Watch does, Business Korea reports (via PhoneArena). 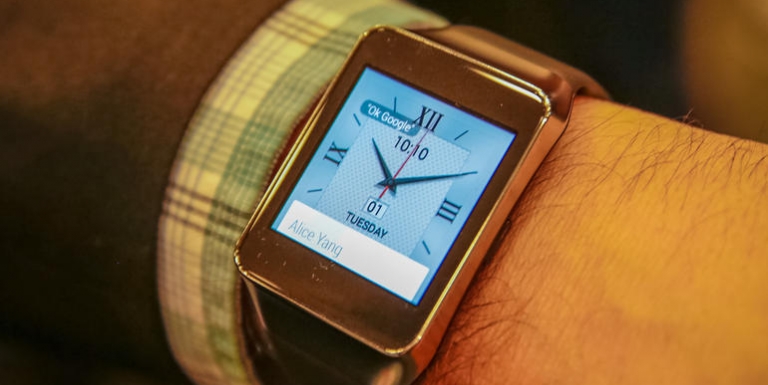 According to the Korean publication, Samsung is working with PayPal and Synaptics, a leading biometrics verification specialist company, to integrate a quick and easy mobile payment system in the Gear S successor, which will reportedly employ a fingerprint scanner for verification. It is also said that the new wallet system will have its own app, which will notify users of deals nearby and allow them to pick out the item they want to purchase.

A high-ranking official at Samsung Electronics commented, “We are currently developing the smart watch equipped with fingerprint identification technology and relevant solutions through cooperation with PayPal, the world’s most renowned financial transaction service company, as well as Synaptics, a global company specialized in biometric verification. By the earliest, the third generation smart watch to be released early next year will have this new system in which payment is authorized immediately when users identify themselves through biometric sensors such as a fingerprint or login.”

It seems that Samsung will once again rush to launch its next generation smartwatch, as the Apple Watch is set to be released early next year as well.

The federal government announced on Monday the removal of various COVID-19 restrictions, which includes the requirement of the ArriveCAN app upon entry into Canada. Confirming last week’s reports, Health Canada says as of October 1, 2022, all travellers, regardless of citizenship, will no longer have to: submit public health information through the ArriveCAN app or website; […]
Gary Ng
19 mins ago