Samsung’s virtual assistant Bixby finally supports voice globally, with the South Korean giant rolling out the update in over 200 countries around the world, including Canada. 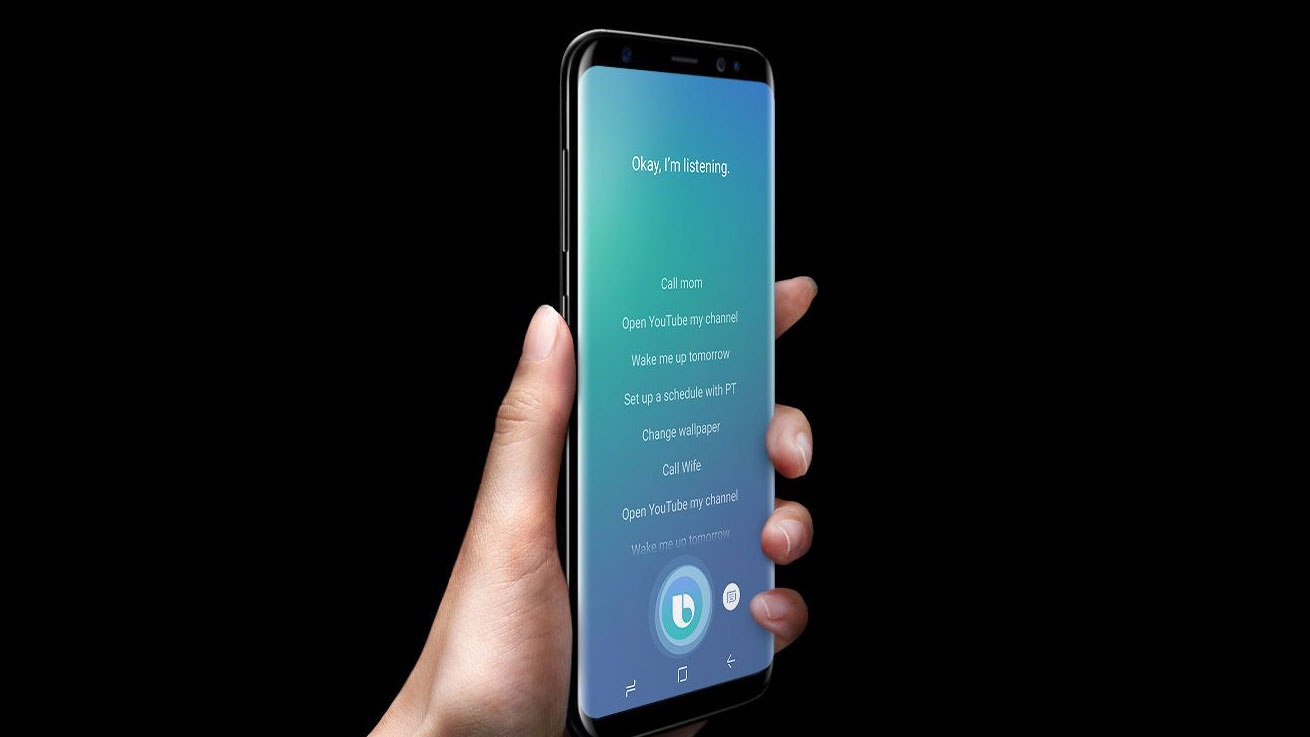 According to a new report from The Verge, the South Korean company has confirmed that Bixby’s voice capabilities are now expanding to countries worldwide. This comes a month after it began rolling out in the US for Galaxy S8 and Galaxy S8+ users.

This expansion sounds impressive at first, but there’s still a huge underlying problem — Bixby Voice is only available in Korean and English for its supported languages. The feature might be available in a lot of new countries, but if you don’t speak either of these two languages, you’re out of luck.

Bixby is lagging behind its rival assistants, including Apple’s Siri, which is conversant in 21 tongues (not including regional variants); Microsoft’s Cortana, which can speak eight languages; and Google’s Assistant, which as of this summer will be able to converse in five languages, with another four expected by the end of the year. Amazon’s Alexa currently only supports U.S and U.K. English, in addition to German.

The virtual assistant, which debuted on the Galaxy S8 and S8+ devices launched earlier this year, can handle queries and commands issued through text as well as offer shortcuts to different phone features when prompted.

“The expansion of Bixby’s voice capabilities is an initial step in the continued rollout of Bixby functionality. In the future, Bixby will have the learning power to offer more intelligent and personalized interactions and seamless connections across more devices,” Injong Rhee, an executive vice president at Samsung, said in a press release.

The expansion comes ahead of another big event for Samsung, as it is launching the Galaxy Note 8, its next flagship smartphone, on Wednesday. It comes after the catastrophic Note 7 in 2016, which was recalled twice and then permanently discontinued over its exploding batteries.