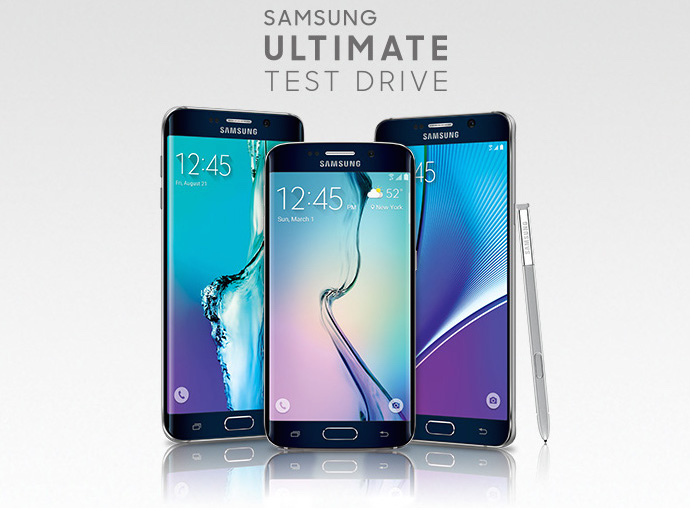 Last week Samsung staged a desperate marketing stunt by introducing a Galaxy S6, S6 Edge+ and Note 5 “30-day Test Drive” program for iPhone users, in an effort to get them to switch at the end of their trial periods. Today, the company has made yet another announcement for the iPhone users participating in the program, bribing them with $200 cash money in the form of $100 Google Play credit for purchasing, as well as a $100 cheque if they traded in their iPhone to their carrier or retailer (via Android Central).

“Taking advantage of the offer is fairly simple. To get started, those who opted to purchase a Galaxy Note 5, Galaxy S6 edge+ or Galaxy S6 after the test drive need to head to Samsung’s promotions page. Once there, you enter the email you used for the program, answer some survey questions, and then fill out your purchase details along with a photo of your receipt”.

Samsung says that those iPhone participants who will go through the above mentioned steps, will be emailed a code for $100 in Google Play credit. Additionally, if they traded in their old phone, Samsung will mail them a $100 cheque on top of their trade-in offer.

The source notes that the offer is valid as long as you purchase one of the three eligible Samsung phones by December 31, and redeem by January 1, 2016, for residents of the United States, only (sorry Canada).