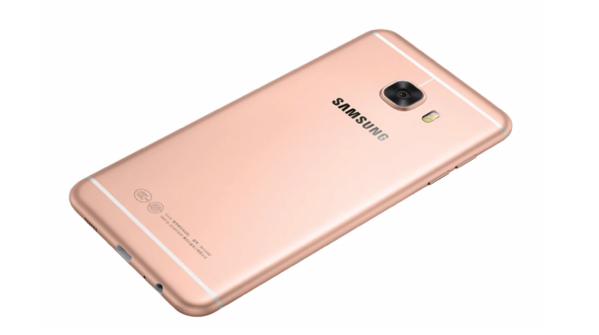 We can curse Samsung as much as we want but there’s really no stopping the South Korean-copycat giant, as the company has once again shamelessly ripped off Apple’s flagship iPhone design with its new C5 smartphone. As you can see in the photos below, the device is pretty much a photocopy of the iPhone 6/6s design (via The Huffington Post). 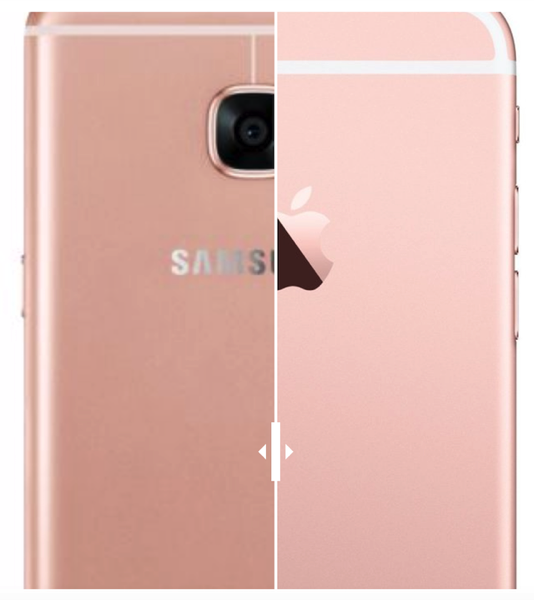 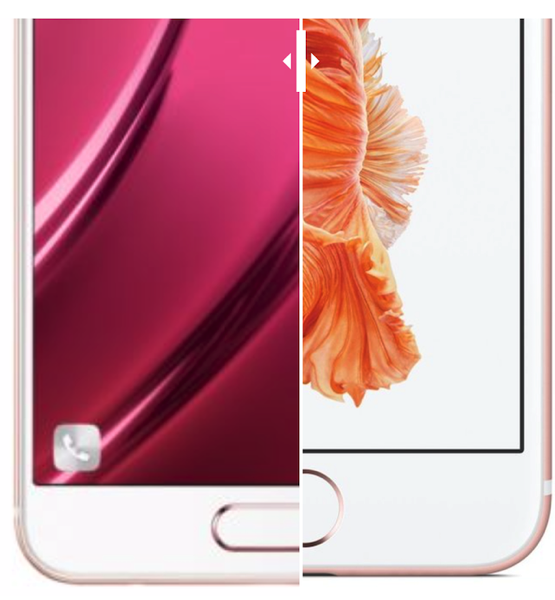 Needless to discuss what the company has tried to achieve here, the smartphone has been launched along with a fancier C7 smartphone. Both handsets are currently being sold exclusively in China, the largest smartphone market in the world, where Samsung has so far failed to make an impact with Xiaomi, Huawei and Apple leading the charge.

What do you say about this guys?

Apple has removed the vocals from its "Big and Bigger" advertisement for the iPhone 14 and iPhone 14 Plus (via Reddit). While Apple hasn't said what caused the move, it was likely a result of people mishearing lyrics in Idris Elba's Biggest, the song the spot is set to. In the post-chorus of the song...
Nehal Malik
29 mins ago