According to a report by FlatpanelsHD, Samsung has been caught cheating by designing its TVs to recognize and react to test patterns used by reviewers (via Daring Fireball). 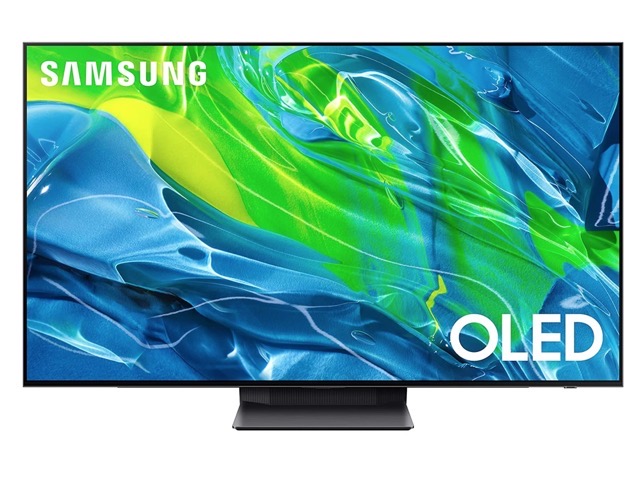 Reviewers typically use a 10% window for HDR testing, in which multiple steps from black to white as well as a set of colours are measured. Samsung has designed its TVs to recognize this and other commonly used window sizes, after which the TV adjusts its picture output to make measurements appear more accurate than the picture really is.

Using a non-standard window such as 9% bypasses the cheating algorithm and the TV reveals its true colors. “This is deliberate cheating, an orchestrated effort to mislead reviewers,” notes the source.

Samsung has now promised to provide software updates to address the situation.

“Samsung remains committed to relentless innovation to provide the best picture quality to our consumers,” Samsung HQ wrote in a statement to FlatpanelsHD. “To provide a more dynamic viewing experience for the consumers, Samsung will provide a software update that ensures consistent brightness of HDR contents across a wider range of window size beyond the industry standard.”

The issue was first identified on Samsung’s S95B QD-OLED TV and has now been identified and documented in Samsung’s QN95B ‘Neo QLED’ LCD TV as well where it gets even worse.