We’ve covered reports during the past on worker abuse and child labor in Apple’s supplier factories, and it turns out Samsung commonly feeds off the same type of abuse. According to a Bloomberg report on Friday, Samsung operating profits jumped 91 percent; also a record breaker, then just moments later China Labor Watch (CLW) released the results of a recent Samsung factory investigation.

The members of CLW investigated the factory during June and July as disguised workers and “were stunned by the results of the investigation of HEG Electronics (Samsung’s partner), which showed that the practice of hiring child labor is prevalent in this factory.” Although they experienced limited contact with a majority of the factory’s departments, CLW investigators recognized seven children under the age of 16 employed by the factory. 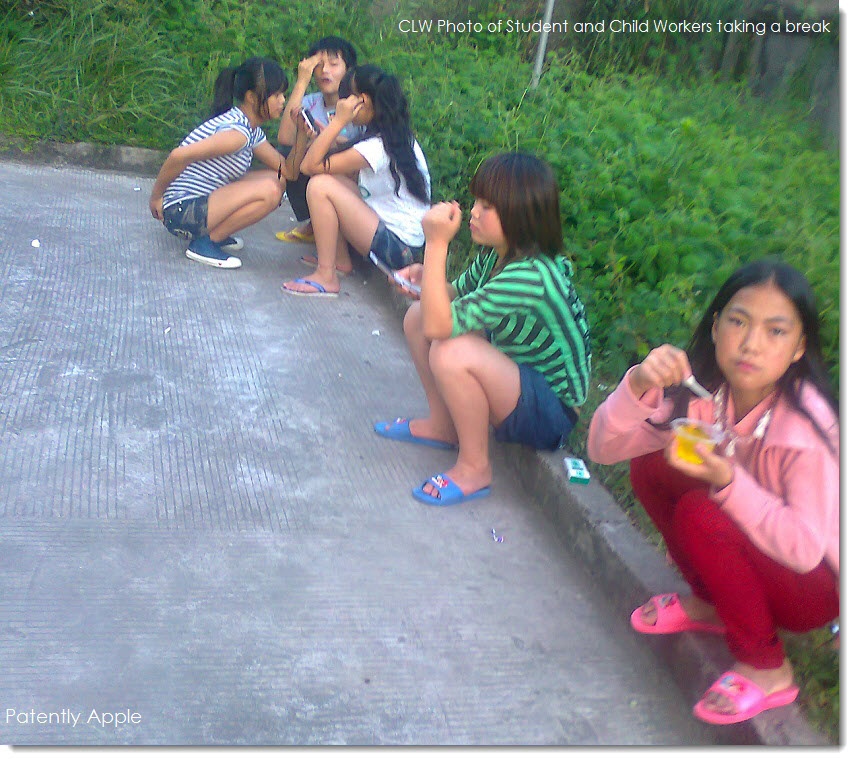 More on the child labor situation: (via Patently Apple)

During their follow up investigations, their investigators suspected that there were a large number of child laborers in other departments of the factory, estimating that there may be 50 to 100 children working there. These children were working under the same harsh conditions as adult workers, but were paid only 70% of the wages when compared with the formal employees.

Working conditions are harsh, whether you’re an adult or underage worker, these conditions remain the same. Each worker is expected to meet a quota of 1000 units per hour and failure results in longer overtime hours that are unpaid. Those who deny overtime will be punished with “absenteeism and three days” of deducted wages.

What are your thoughts on this? It’s sad to figure that Samsung’s profits are a result of these type of working conditions.