Samsung Explains why Galaxy S5 has the Best Smartphone Display

A couple of months back, Samsung announced its latest flagship smartphone, the Galaxy S5, featuring a 5.1-inch full HD Super AMOLED display. While DisplayMate has recently dubbed Galaxy S5’s display as “the best performing smartphone display ever tested”, the Korean company has today published a detailed explanation of just what makes the Galaxy S5’s AMOLED display so amazing (via BGR). 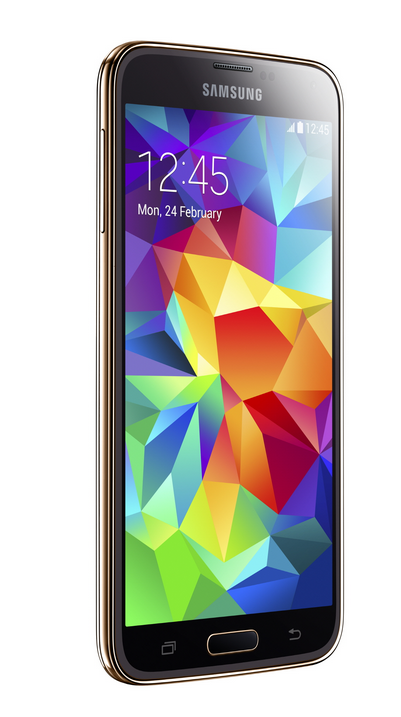 In a blog entry, Samsung explains how the new local contrast enhancement feature in the Galaxy S5 automatically detects how bright it is outside and adjusts the display’s contrast accordingly. Furthermore, the device features improved color gamut and contrast ratio, and improved responsiveness that the company says will be just as fast even in cold temperatures of -10 degrees and -40 degrees Celsius.

“The Adapt Display analyzes incoming lights & content and automatically optimizes the color range, saturation, and sharpness of your display. This means that it provides a customized display for video, camera, web browsing and e-books. Moreover, the display adjusts to the surrounding lighting like a chameleon. Conventionally, when you are under blue-tinted lighting, your smartphone tends to look different (yellow-ish) because your eyes adjust according to the surrounding lights, but the smartphone couldn’t.  However, the display of Galaxy S5 adjusts the illumination level accordingly to make the display look more natural to users.”

If you’d like to know more about how Samsung is praising its own display, hit up this link.