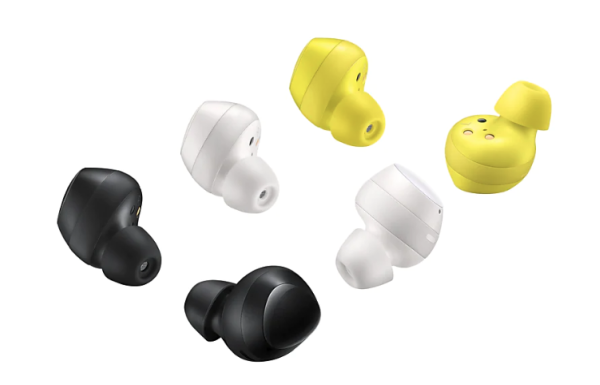 Samsung has confirmed the existence of a new version of its Galaxy Bud wireless earbuds. The confirmation came quickly as a Galaxy Buds+ app was discovered on Apple’s App Store.

Reported by CNET, Samsung came forward and said the company is “excited to introduce Galaxy Buds+ soon.” Rumours have been circulating that Samsung has been developing an updated set of earbuds ready for announcement during its February Unpacked event. 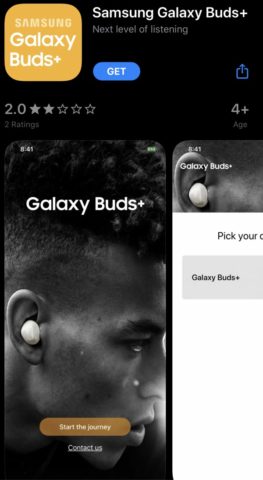 A Galaxy Buds+ app was discovered on the App Store on iOS devices. It is available to download at this moment and is compatible with iPhone 7 and newer devices running iOS 10 and above.

Samsung’s Unpacked event will take place next week in San Francisco. This will likely be the time Samsung announces its next flagship smartphone as well as Galaxy Buds+ in full. Pricing will also likely be announced at the event as well.