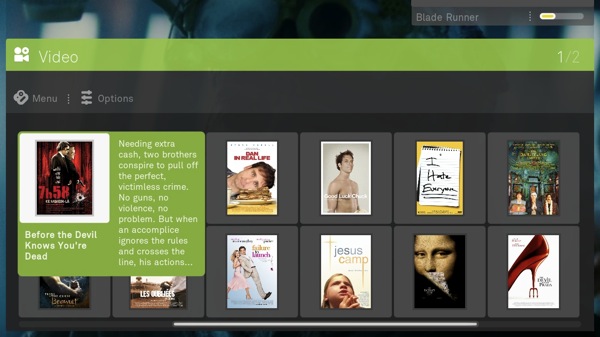 In a statement to AllThingsD, Samsung has confirmed it has acquired set-top box maker, Boxee.

“Samsung has acquired key talent and assets from Boxee,” a spokesperson for Samsung said. “This will help us continue to improve the overall user experience across our connected devices.”

The move would appear the South Korean company continues to further make moves to entrench itself into the living rooms of consumers. Apple has been rumoured to debut some sort of ‘iTV’ unit or television and this move looks to pre-empt that as Boxee will bring TV streaming and recording services to Samsung’s arsenal, which apparently cost the latter $30 million to acquire.

Boxee has long had its remote app available in the App Store to enable customers to control and manage their Boxee hardware.

Back in May, Apple CEO Tim Cook revealed the company had sold 13 million Apple TV units to date (half of those in the last year alone) and said the company still had “game-changers” left in them.

In this week's edition of his Power On newsletter, Bloomberg's Mark Gurman speculated that Apple could launch an even pricier iPhone model, positioned above the "Pro Max," as early as 2024. The renowned analyst previously reported that Apple could rename this year's iPhone 15 Pro Max the iPhone 15 "Ultra." However, he now believes the company is...
Nehal Malik
54 mins ago