According to a new report from Digital Spy, Samsung is looking to bring iPhone support to their new Gear S2 smartwatch.

An official Samsung spokesperson, speaking exclusively with Digital Spy, revealed that the company is activity looking to open up its Tizen-powered wearable to the iOS platform. The spokesperson said:

If Samsung makes the move, they would be following closely in Google’s footsteps to open up their Android Wear platform to iOS. It would also mark the first time that a Samsung smartwatch officially supports iOS. 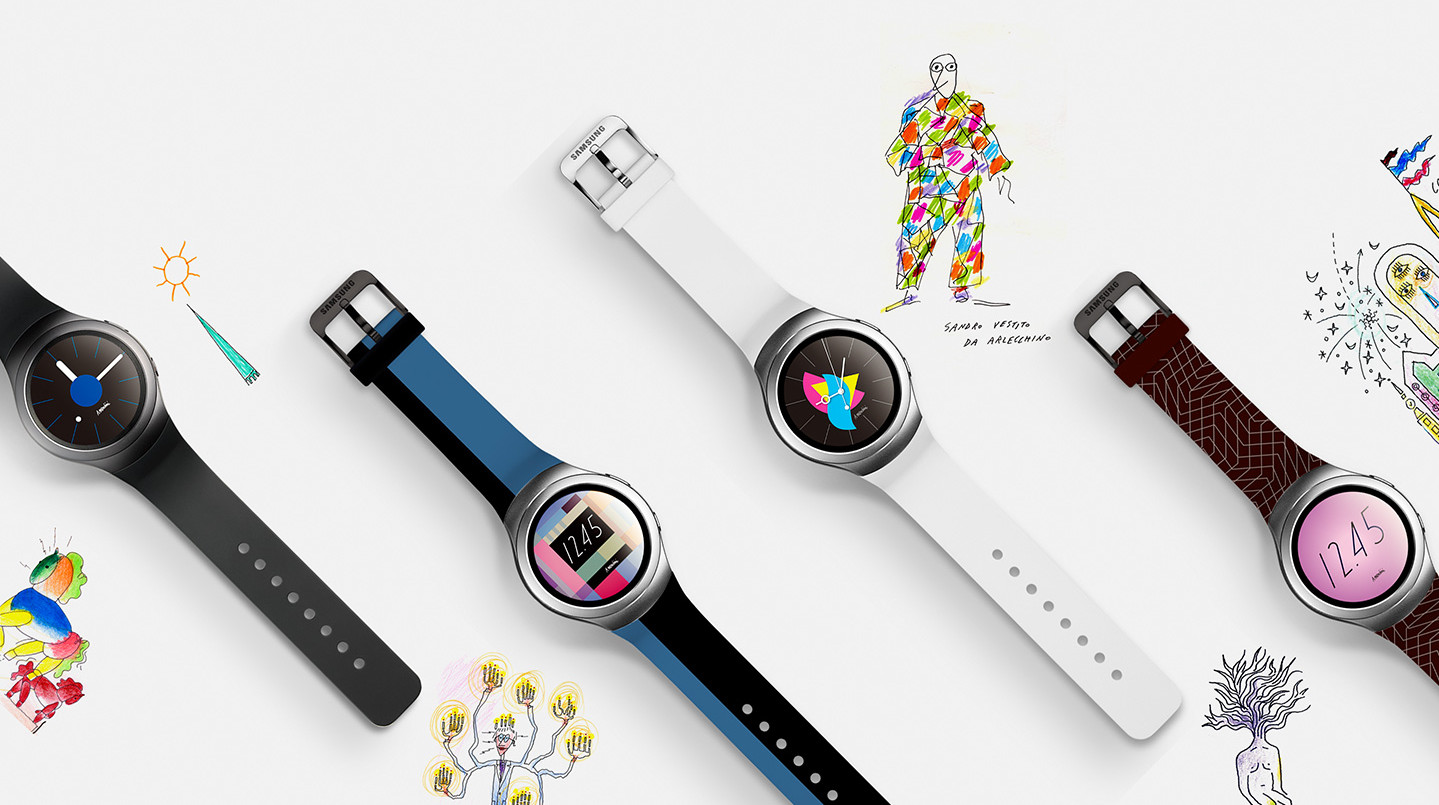 Samsung’s past smartwatches have been limited to Samsung smartphones, however the Gear S2 works with any device that has 1.5GB of RAM and is running Android 4.4 or later. Samsung has not released any specific timeframe for the introduction of iOS support for the Gear S2.

The Gear S2 was unveiled at IFA in Berlin and features a 1.2-inch round Super AMOLED display with a rotating bezel to control the UI (much like how the Digital Crown functions on the Apple Watch).