Watch out US-based iPhone users, Samsung is eager to get you to jump ship. To achieve that, it is ready to stage one more desperate marketing stunt and has convinced all four major carriers to support its plan. 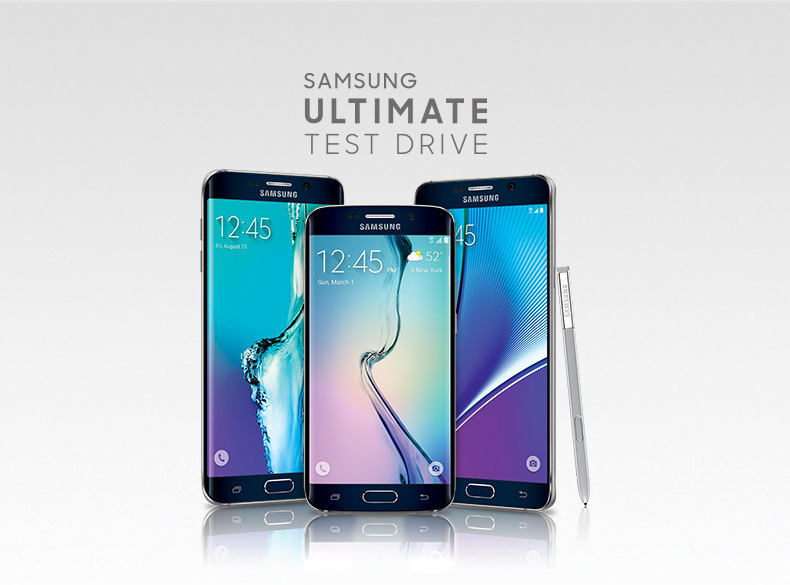 So, here is how Samsung wants to convince you to switch phones and operating systems: If you have an iPhone and a dollar, you can try the latest Note 5, and S6 Edge+ for free for 30 days, and you will also get a free plan, says CNET (I wasn’t able to locate that part in the terms and conditions of the promotion, but the devices does come with an activated SIM card).

Anyways, the catch is you can rent this device only by visiting the promotion page on your iPhone. Prior to renting the device, you must present a valid credit card, against which Samsung will charge $1. However, if the device gets damaged, your credit card will be charged $100 for major scuffs and scratches, water damage, or other “minor” damages. You’ll get a bigger, “reparation fee” if you fail to return it: $720 for the S6 and $820 for the S6 Edge+.

The desperate Samsung promotion comes at a time when the company is continuously losing its share of the market. Since the launch of the iPhone 6, phablet sales have spiked, and Apple has taken 44% of the US phablet market, according to data from market research firm Kantar Worldpanel.

“The response to our Ultimate Test Drive has been overwhelming and exceeded our expectations,” a Samsung representative told Re/code. “In just a few hours, all of the kits earmarked for this program were reserved by customers looking to try our latest and greatest devices. We’re now working quickly on how to make the Ultimate Test Drive available to even more people.”