Samsung’s LSI business division is courting Apple to supply the CMOS image sensors (CIS) for the next-generation iPhone’s front-facing camera, according to sources speaking with the South Korean Digital Daily (via BrightWire). 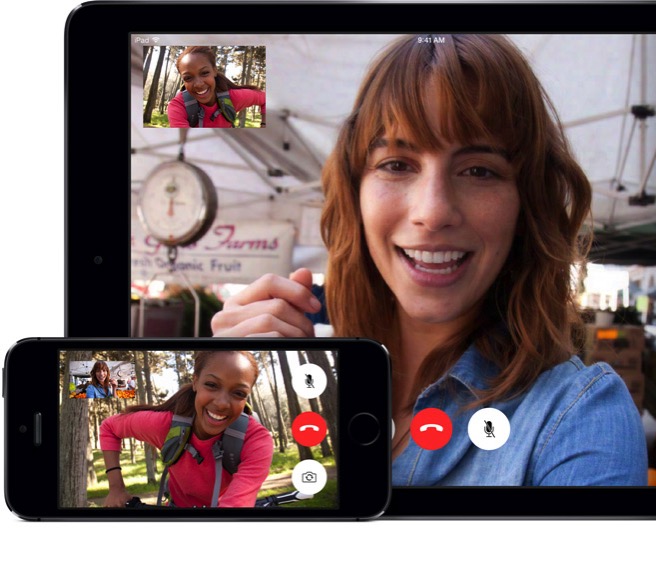 Industry sources speaking with the newspaper claim Samsung’s LSI division initiated the talks in October 2014. While the outcome is still under wraps, the South Korean company’s goal is to take the front-facing camera orders from Sony.

As you may already know, Apple had been using both Omnivision and Sony as its CIS suppliers up until the iPhone 5s. Last year, however, the company decided to buy CIS from Sony only. The latter even took a major step to increase its output capacity a year ago when it acquired a plant from Japanese Renesas Electronics and announced plans to invest 35 billion yen into that facility to increase its monthly production capacity by 25%.

Since Sony ships CIS to Samsung as well, questions are being asked about its output capacity, which could prompt Apple to diversify its supply chain. That’s when Samsung comes into the picture: Its LSI division is focused on high-end products of less than 8 megapixels, according to market research firm Techno System Research.

Taking orders for the iPhone’s FaceTime camera could be a great first step for Samsung’s LSI division.