Only yesterday, Apple introduced iPhone 4S to the world at a media event held in Cupertino and already, Samsung is looking to block its sales across Europe when it launches on October 14th. According to BGR, the Korean company has filed two separate motions for preliminary injunctions in France and Italy today seeking to block the sale of Apple’s upcoming iPhone 4S in each these territories. Samsung has confirmed the new patent filing on its corporate blog alleging that iPhone 4S infringes on two of their patents related to communications over WCDMA cellular networks. 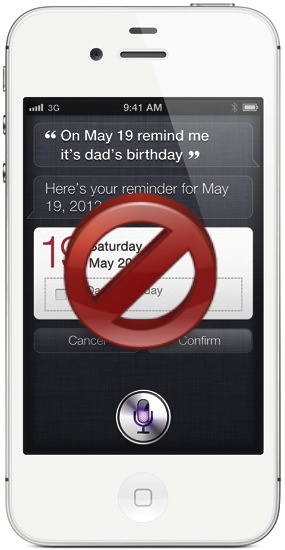 Samsung said on its blog:

“The infringed technology is essential to the reliable functioning of telecom networks and devices and Samsung believes that Apple’s violation as being too severe and that the iPhone 4S should be barred from sales.

Apple has continued to flagrantly violate our intellectual property rights and free ride on our technology. We believe it is now necessary to take legal action to protect our innovation.”

This doesn’t end here though as Samsung is already planning to file preliminary injunctions in other countries after further review.