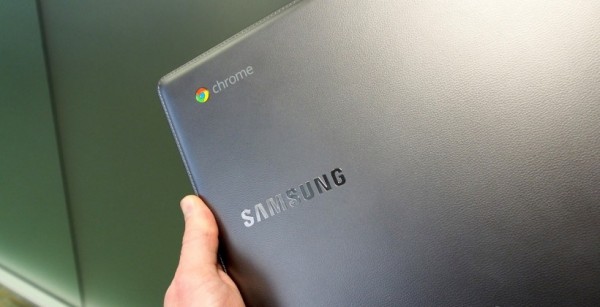 Yesterday, Samsung introduced its iBeacon inspired ‘Proximity’ feature and today, a new platform called “Flow” has been announced at the company’s Developers Conference, which is pretty much a ripoff of Apple’s Continuity feature. According to SlashGear, Flow will allow users to get incoming call notifications on all their devices, defer tasks for completing later on another device such as editing a spreadsheet on a phone, initiated on a tablet, and so on.

“Your phone, a tablet, even a TV — all screens, and all doing their own thing. What if they didn’t operate in silos, though? What if your TV could relay info from your smartphone, and your tablet could pick up a task right from your computer? That’s Samsung’s vision of how we’ll interact with our devices moving forward, and they’ve introduced a new platform called Flow to manage it for us.”

The Korean company has announced it will be releasing a Flow SDK for Developers to implement into their apps. It must be noted that Flow will only work across Samsung devices, most like Galaxy devices, meaning it won’t work across other Android phones and tablets.

As always, Apple broke the ground first with Continuity and now Samsung is ready to play catch up with its upcoming Flow feature. What are your thoughts on this one guys?