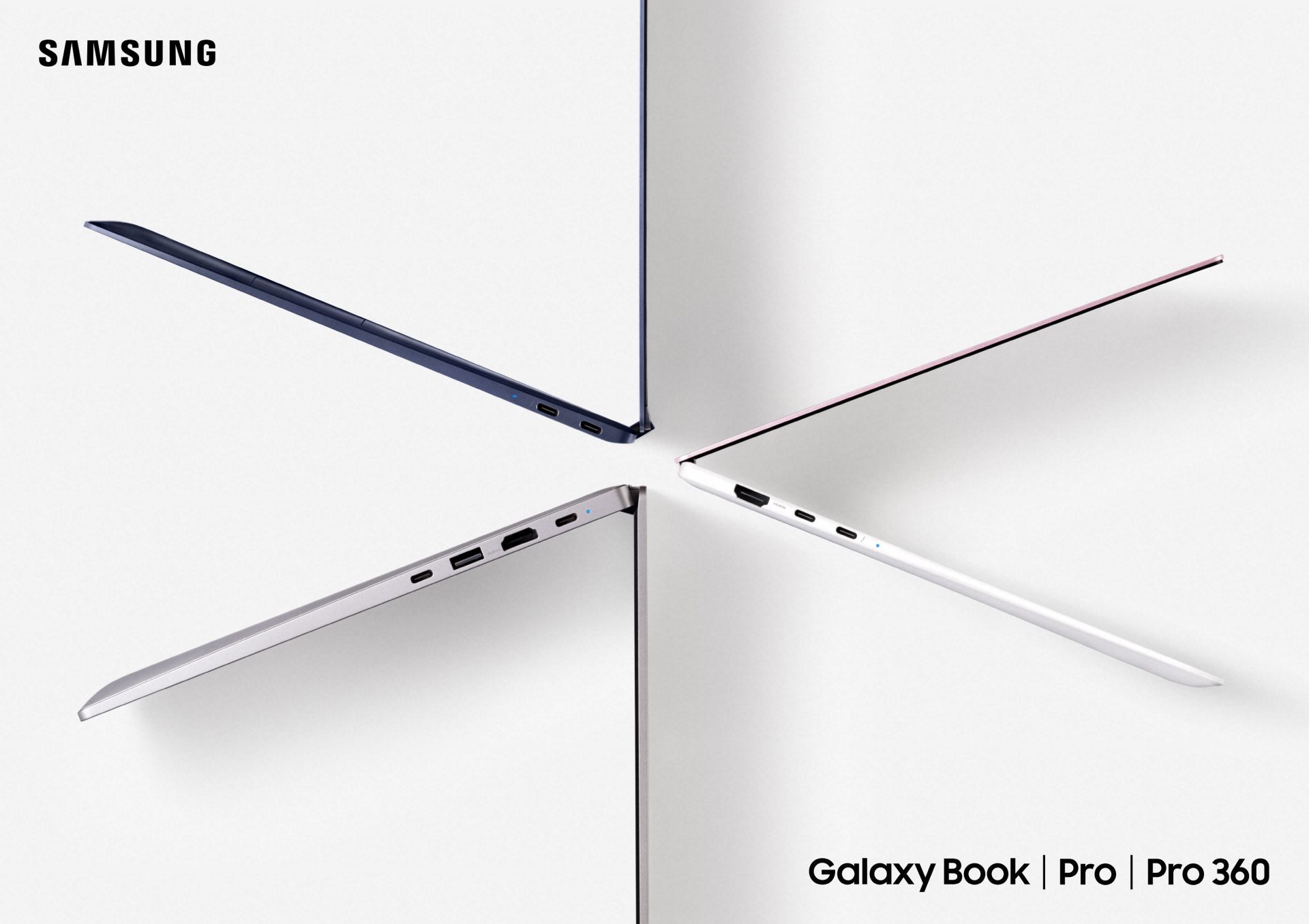 Samsung’s latest line of laptop computers, the Galaxy Book series, is now officially on sale in Canada. The family of products consists of the Samsung Galaxy Book, Book Pro, and Book Pro 360.

The product line was announced at Samsung’s ‘Galaxy Unpacked’ event late last month, decked out with 11th Gen Intel® Core™ processors and Intel® Iris® Xe graphics across the board.

Samsung has tried to port its smartphone philosophy over to its portable computers, ensuring seamless integration into its Galaxy ecosystem. The laptops also borrow a number of features from Samsung smartphones, like AMOLED displays, included S pens, and efficient batteries.

The Galaxy Book sports an Intel Core i3 processor and is available in Mystic Silver with a 15.6″ screen for $859 CAD and up.

All Galaxy Books are available for purchase at Samsung Experience Stores across the country (via curbside pickup), online at Samsung Canada, and at all major retail partners.

Under the accompanying Early Bird program, Canadians who purchase a Samsung Galaxy Book Pro 360 between May 14 and May 28 at a Samsung Experience Store or retail partner location will get an e-voucher (redeemable online at Samsung Canada between May 14 and June 30) for a pair of Galaxy Buds Pro (Phantom Black).