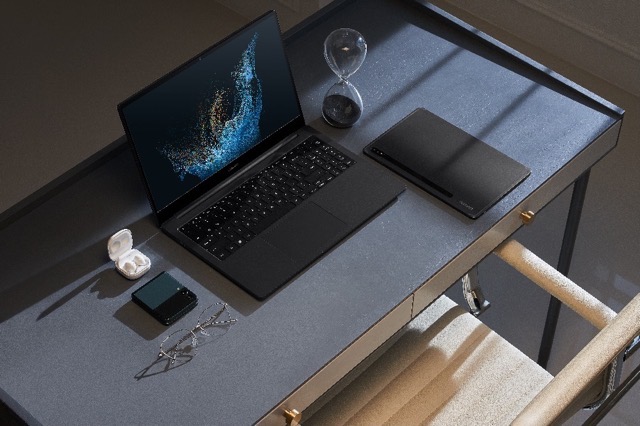 The Galaxy Book2 combines the mobility of Galaxy smartphones with the powerful performance of Galaxy PCs to deliver the speed and power needed for everyday work and play. It offers a wide 15-inch display, a powerful SSD drive for fast storage, as well as Dolby Atmos surround sound speakers. 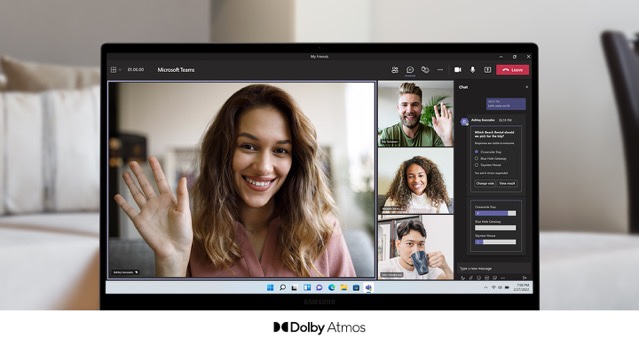 The Galaxy Book2 is available for purchase beginning today online at Samsung.ca, at Samsung Experience Stores, and at all major retailer partners across Canada.

Google's parent company, Alphabet, on Monday started notifying employees in Canada of job cuts, according to a spokesperson for Google (via The Globe and Mail). The news comes a little over two weeks after Alphabet CEO Sundar Pichai announced the company would be laying off 12,000 employees (or 6% of its total workforce) across its...
Nehal Malik
9 mins ago