In an effort to compete with Apple, Samsung will launch the Galaxy Note 5 in mid-August instead of September, a source familiar with the matter has told both the Wall Street Journal and Reuters. 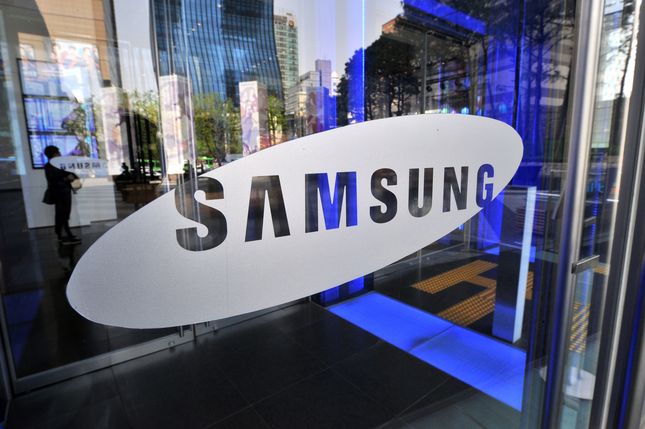 Last year Samsung launched the Galaxy Note 4 on September 3, but the iPhone 6 and 6 Plus launch just a few days later that same month spoilt the South Korean manufacturer’s marketing strategy and has affected sales numbers. Oh, and what’s more, the Note 4 went on sale weeks after the iPhone was already available.

To avoid the same fate this year, Samsung now plans to get ahead of Apple with an early launch. The Galaxy Note 5 event is scheduled for August to draw the attention of media and consumers before Apple launches the iPhone 6s and 6s Plus.

By the way, that’s a major change in Samsung’s marketing strategy: Ever since the Note 1 was introduced in September 2011 in Berlin, the company has maintained a predictable and strict launching schedule: new Note models in September, and new Galaxy S models in February.