The folks over at Ars Technica have just published a comprehensive comparison of two expensive flagship smartphones from rivals Samsung and Apple i.e. the Galaxy S20 and the iPhone 11 Pro, only to conclude that neither player here is doing the best it could do. 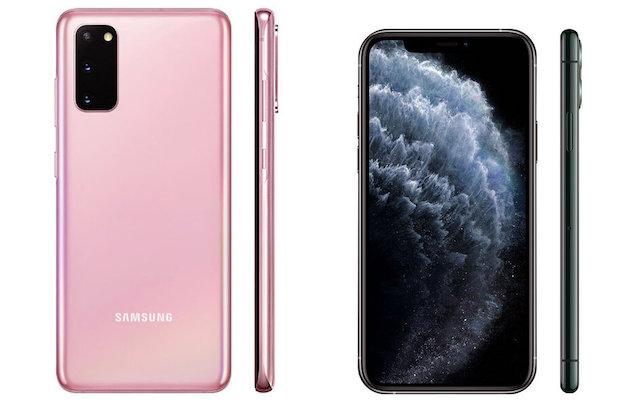 “We’ve lately been of the mind that comparing Android and iOS phones primarily on specs, benchmarks, or hardware basis is folly,” notes the source while adding that ultimately it’s not about specs or features.

They say that while most consumers choose between Android and iOS on the basis of software, services, and different philosophies about openness, customization, and privacy, at the heart of things, this division is actually because “the two platforms represent different world views.”


“When you look at it through that lens, it makes perfect sense that the arguments can be so emotionally charged.

That doesn’t mean it’s acceptable to be mean or toxic about these differences. It’s important to have productive discussions about the issues at hand. But debates comparing the new Galaxy phone to the latest iPhone ultimately aren’t really about the megapixels, and we all know it.”

You can check out the comparison in its entirety with all the technical details at the source page.