For the first time since its launch, Samsung Galaxy S3 became the best selling handset by surpassing the iPhone 4S, Strategy Analytics reports. 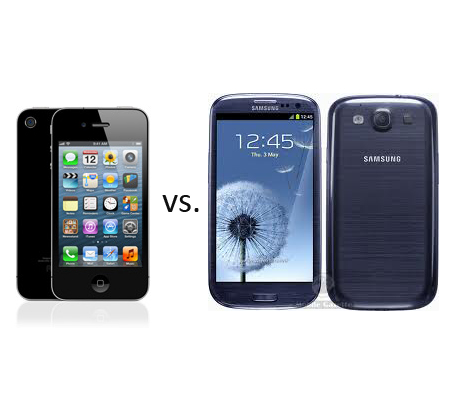 During the third quarter of 2012, Apple sold 16.2 million iPhone 4S units, while Samsung sold 18 million units of its latest high-end smartphone, the research company noted in a press release.

The 16.2 million units sold is well below the Q2 19.4 million iPhone 4S devices sold, but this can likely be attributed to the launch of the iPhone 5. Buyers probably held off purchasing the previous generation iPhone and favored instead waiting for the iPhone 5, which finally came out close to the end of Q3 2012.

While Samsung can enjoy its best selling smartphone position, Apple’s iPhone 5 is about to reclaim it, as it is off to a good start. According to Strategy Analytics, Apple sold 6 million units between Sept. 21-30. The sales of the iPhone 5 were heavily influenced by supply shortages due to Foxconn’s failure to meet the high consumer demand, as the Hon Hai chairman recently admitted.

What do you think: will the Samsung Galaxy S3 maintain its position during the holiday quarter?

Zellers was an iconic discount retail chain in Canada that was acquired by Hudson’s Bay Company in 1978, then later shuttered in 2013. But now a decade later, HBC says it is bringing back Zellers from the dead, announcing on Wednesday it will be returning in “early 2023,” in the form of a new e-commerce...
Gary Ng
17 mins ago