At 2016 Mobile World Congress in Barcelona, Spain, earlier today Samsung unveiled their next-generation Galaxy S7 and S7 Edge, which looks to continue its role as an iPhone alternative. Did the South Korean company wow its fanbase with these new S7 models? 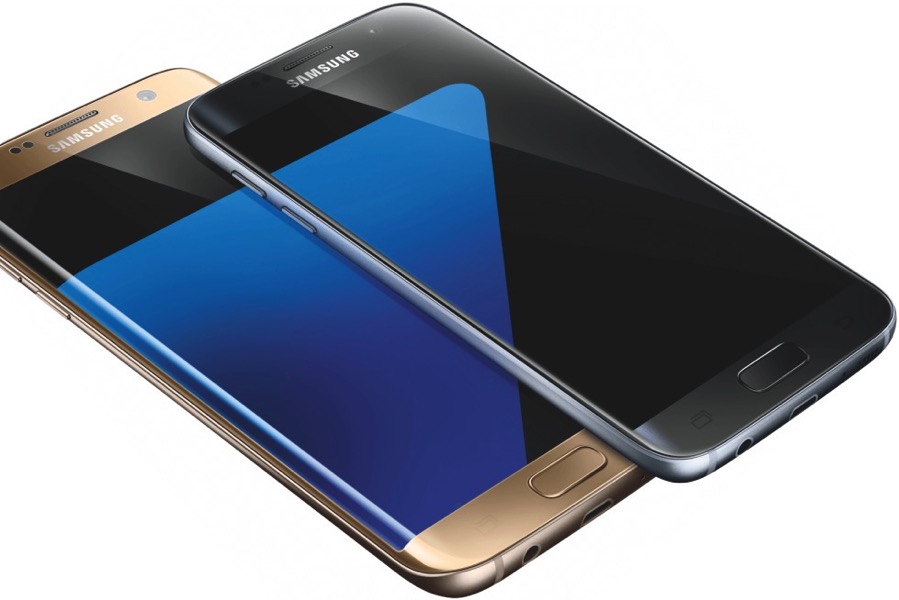 Check out the company’s promo video below:

Samsung took heat from their customers last year when they removed waterproofing and the microSD slot–now both have returned.

Design-wise, the phones look pretty much the same as their predecessors and also looks to borrow cues from Apple’s iPhone 6/6S design. No 4K displays and no USB Type-C this year from Samsung.

Also, Samsung Pay will be expanding beyond South Korea and the U.S., with plans to enter China just like Apple Pay did recently. After China, Australia, Brazil, Singapore, Spain and the United Kingdom will get Samsung Pay, with Canada afterwards.

Daniel Kim, an analyst for Macquarie Securities in Seoul, told the Wall Street Journal Samsung’s flagship smartphones are estimated to responsible for 70% of its annual mobile profits and nearly one-third of the company’s overall total profits. “They want to lock in their customers,” said Mr. Kim. “They don’t want to lose more customers to Apple.”

The WSJ said the device “lacks showstopping new features” and is “more of a greatest hits album than a groundbreaker.”

Below is a good video comparing the specs of the Galaxy S7 versus the iPhone 6S, from EverythingApplePro:

The devices will be come available on March 11 for customers in the U.S., UK and Canadian carriers (Rogers device registrations start tomorrow, via Android Central), with pre-orders getting a free Galaxy Gear VR headset (one AC commenter said Rogers noted Canada included). No word on pricing yet, but expect it to be about the same as the S6 and S6 Edge when it launched last year.