Spotted first by 91Mobiles, the Samsung website has accidentally leaked pictures of its upcoming Galaxy Tab S8 Ultra flagship tablet, which is expected to be announced as early as next month (via The Verge). 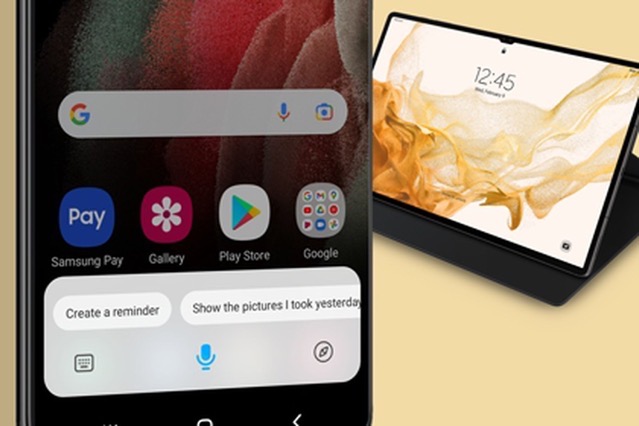 Even more ironic is the fact that the company has chosen a notched display for its upcoming tablet, a feature it savagely mocked when first introduced on the iPhone X. The Android tablet is expected to sport a 14.6-inch OLED display, with a 120Hz refresh rate and a resolution of 2960×1848.

Based on earlier reports, that display notch will likely house two 12-megapixel selfie cameras. It’s not yet clear what the second sensor may be for, but other devices have added ultra-wide cameras for group selfies. 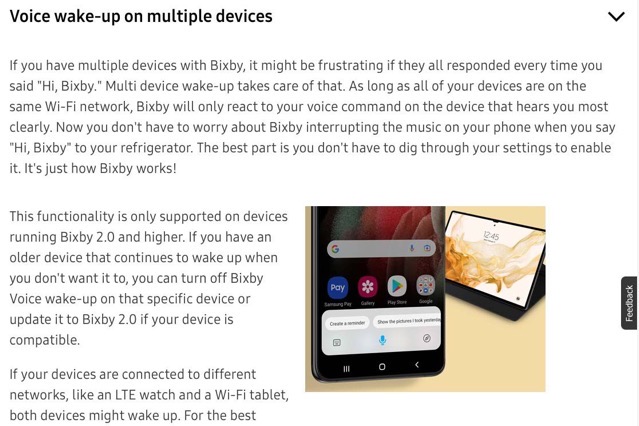 Samsung Galaxy Tab S8 Ultra will reportedly feature Qualcomm’s latest Snapdragon 8 Gen 1 processor, paired with an 11,200mAh battery, up to 16GB of RAM, and up to 512GB of storage. S Pen support will also be included, as well as optional 5G, and two rear cameras.

With the Samsung Galaxy S22 lineup rumoured to launch on February 8th, it wouldn’t be a surprise to see the Galaxy Tab S8 launch alongside it.