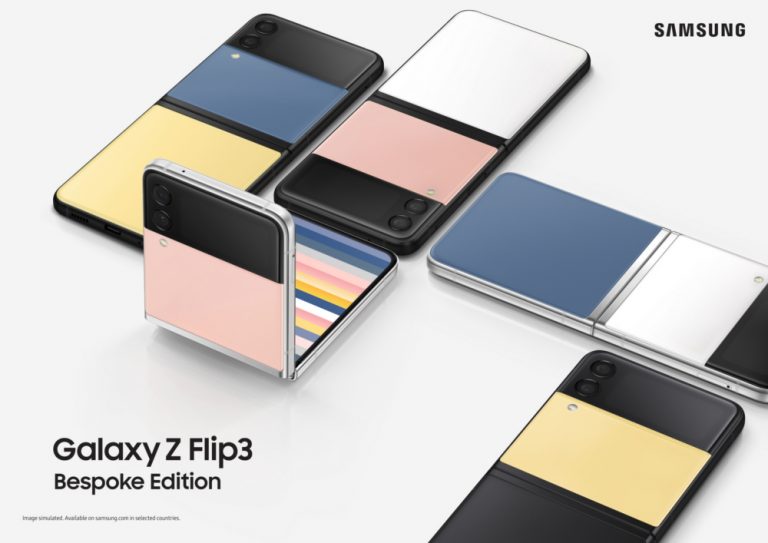 Samsung Canada has confirmed Canadian pricing for its new product announcements below, with availability exclusively on Samsung.ca starting today, October 20, 2021:

For reference, this is the same starting price for a 128GB iPhone 13 Pro from Apple.ca. 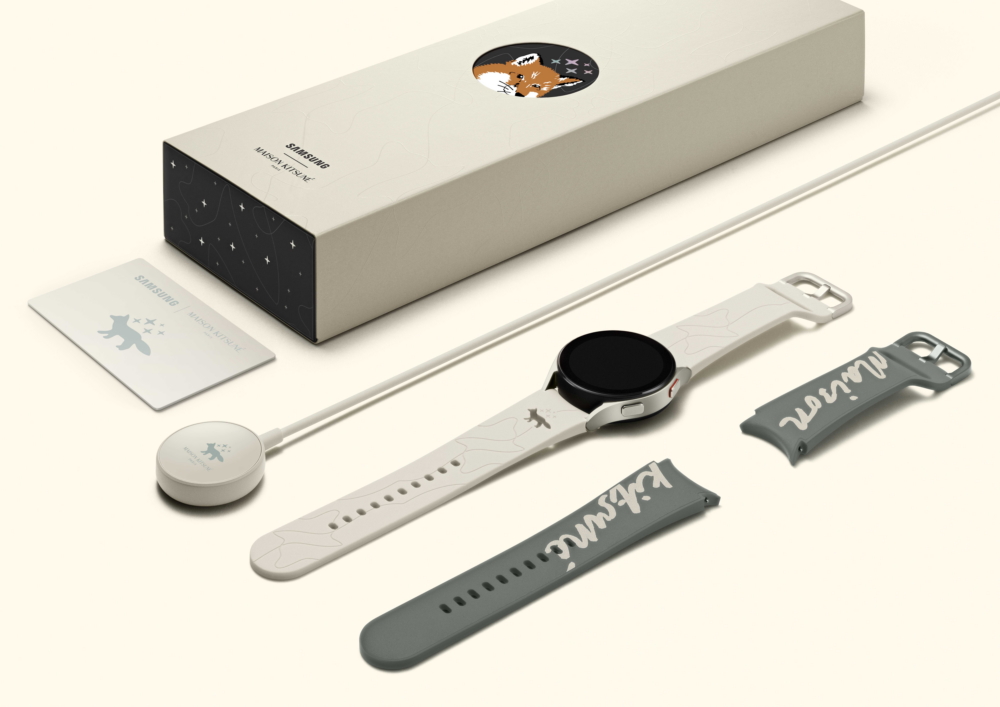 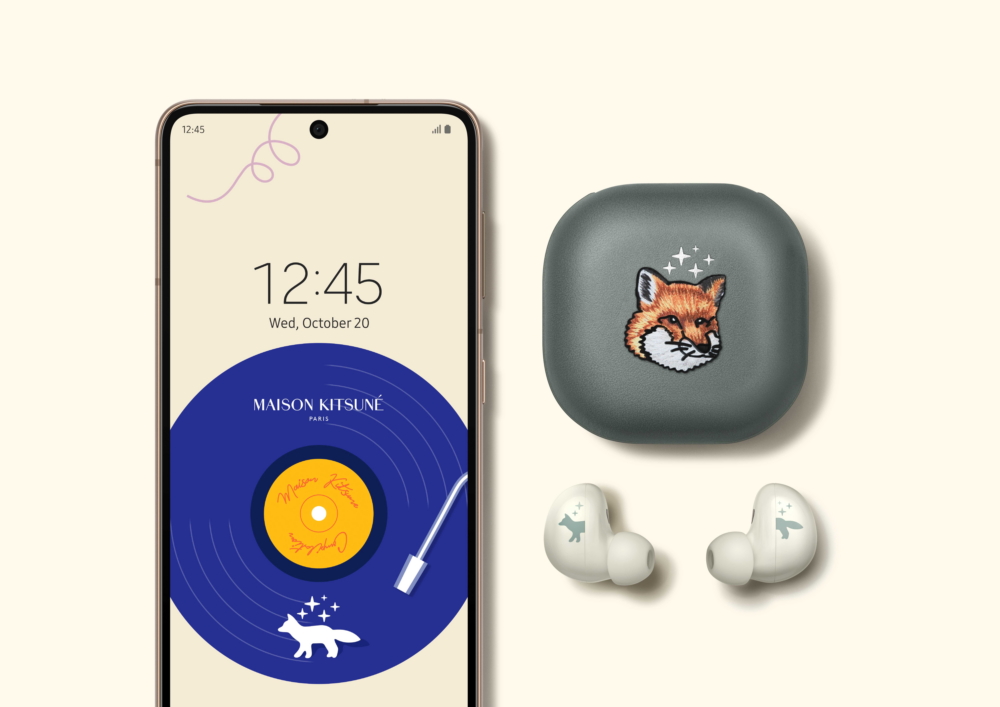