Samsung Galaxy Z Flip Back in Stock March 6 in Canada, in “Limited Quantities” 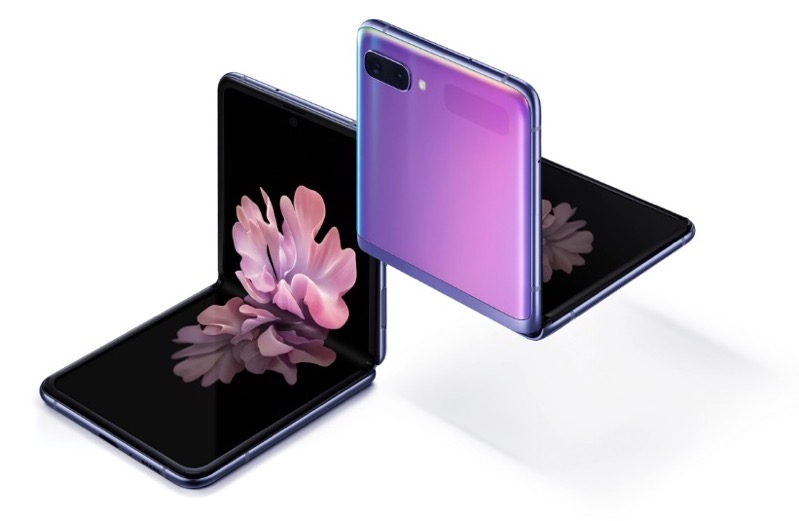 In late February, Samsung Canada announced its Galaxy Z Flip foldable smartphone had sold out in Canada, selling out on its first day of sales.

This morning, Samsung has announced the Galaxy Z Flip will be restocked in Canada on Friday, March 6, in “limited quantities.” Samsung did not disclose how many units were made available last month at launch.

“The demand for this device truly exceeded our expectations, and we’re pleased to release a new batch of Galaxy Z Flip devices to Canadians tomorrow,” said Jennifer Safruk, VP, Mobile Business, Samsung Electronics Canada, in an issued statement to iPhone in Canada.

The Samsung Galaxy Z Flip is priced at $1819.99 CAD in Mirror Purple or Black and is available from Samsung Experience retail stores, major wireless carriers and Samsung.com.