Samsung has announced (local time in South Korea) the new Gear S2 smartwatch, its latest wearable set to take on the Apple Watch, which the company says is “a result of many years of progressive innovation in the wearables category.” 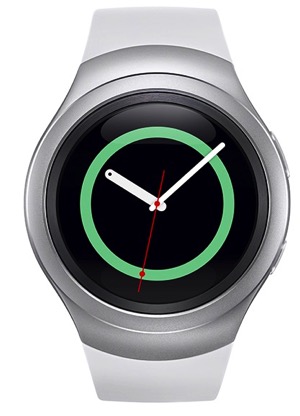 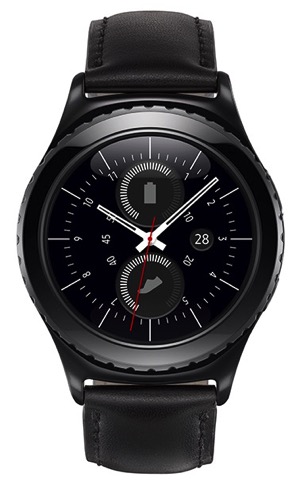 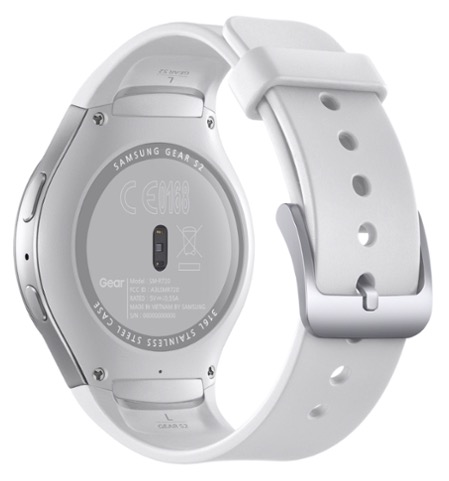 The new circular design moves away from the original Gear design, which was rectangular in nature as seen below:

Earlier today, Google announced its Android Wear would support the iPhone. Unfortunately for Samsung, their in-house Tizen OS most likely means these watches will only support the newest Galaxy models.

Samsung did not announce any pricing at this time or when it would be available for purchase. What do you think of these new designs?