In a move that makes little to no sense at all, Samsung has launched a dedicated Giphy page filled with green bubble ‘comeback GIFs’ that Android users can send to their iPhone friends as they commit to becoming “a green bubble person” by buying a Samsung phone (via The Verge). 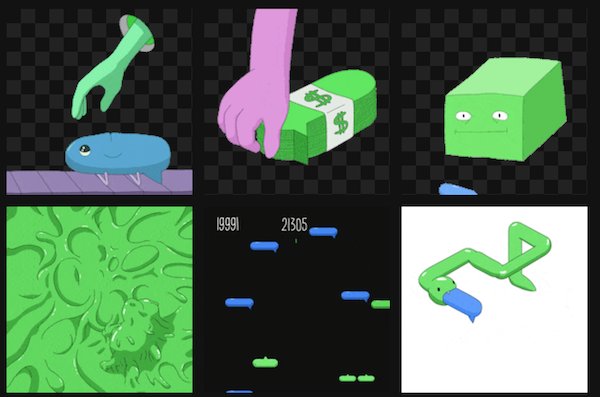 In case you aren’t familiar with the whole green bubble thing, iOS users don’t text their Android contacts as often because Apple treats SMS and MMS messages differently than iMessages and are signified by a green bubble instead of blue. As a result, iOS users sometimes leave their Android friends out of group chats.

In an obviously lame effort to address the issue, Samsung has made these so-called ‘comback GIFs’ which suggest that green bubbles are superior and can conquer the blue bubbles.

“Along with the GIFs, Samsung also seems to be reaching out to Instagram meme pagesand asking them to share the GIFs along with the hashtag #GreenDontCare. At least four partners tried to make memes with the GIFs on Instagram. They all fail. The two I included below also both suggest that green bubble people have money? And therefore are worth texting? I don’t get it!”

Well, what do you guys have to say about this?