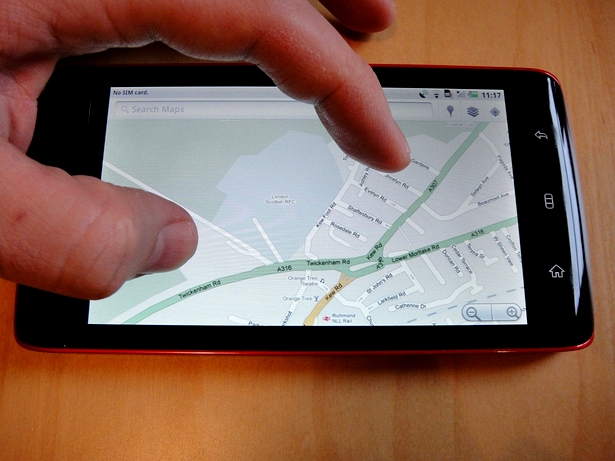 There comes a time in everyone’s life where you have to admit your very own piece of work isn’t up to par with another person’s. Well the same process apparently is held to big-named companies such as Apple and Samsung. This story is quite awkward for Samsung, but they had to do it to avoid a product ban.

It was during a court session earlier today in the Netherlands that Apple said Samsung should be banned from selling Android Galaxy devices in the country because a multitouch feature used in the devices infringes Apple’s patents. The patent specified prevents users from accidentally pressing two buttons on-screen at once.

Now here’s the funny part, Samsung had to admit that their multitouch concept isn’t nearly as good as Apple’s to prove their concept is unique. Here is more: (via The Next Web)

While Apple’s technology is a “very nice invention,” the technique used in Android differs from the iOS solution, argued Bas Berghuis van Woortman, one of Samsung’s lawyers. Because the Android based method is more hierarchical the system is more complex and therefore harder for developers to use, he said.

Apple disagrees. “They suggest that they have a lesser solution, but that is simply not true,” said Apple’s lawyer Theo Blomme to judge Peter Blok, who presided over a team of three judges, in a response to Samsung’s claim. The technique used in Android does solve a multiple input “conflict situation” and in that way the Android software essentially does the same as Apple’s, he said.

Were you ever put in an awkward situation where you had to admit something similar?